what to do when you can no longer connect?

An Internet connection problem is preventing you from accessing the web. Such a situation can be irritating and come at the worst of times, when you need the Internet the most. What are the possible causes? The avenues to explore to resolve the failure? In this article, we list the most common issues that can cause you to be unable to access the Internet.

There are several factors that can prevent you from signing in to Internet, especially if you are using a PC running Windows 10. But it is not uncommon for all devices connected to the network to encounter A connection problem, in which case the first suspicion must be directed to the box or the modem. But the user does not always have control over the situation. If the Internet failure is not a serious problem on the ISP side, here are some ways to solve it.

Restart the PC and the box

This initiative works quite often in the event of a mild problem accessing the Internet. Check whether the other PCs or smartphones connected to the network have the connection. If this is the case, try to disconnect or reconnect to the WiFi network or by disconnecting and reconnecting the Ethernet cable if you are wired. If the problem persists, restart the device. Or restart the router if other devices also cannot access the web.

It happens very often that the router assigns the same local IP address to two devices connected on the same network, which causes an IP address conflict preventing the machine from connecting to the Internet. To solve the problem without restarting the computer or the router, you can use the IPCONFIG command from the Windows command prompt. In two stages:

Some malicious programs are obsessed with trying to prevent PCs from connecting to the Internet by modifying Windows proxy settings. They often accompany software cracks downloaded from torrent sites or other questionable sources on the web.

Try to go on the Internet from a browser again. If the problem persists, disinfect the whole PC with a good antivirus on the one hand, but also a good anti-malware software like Malwarbytes. 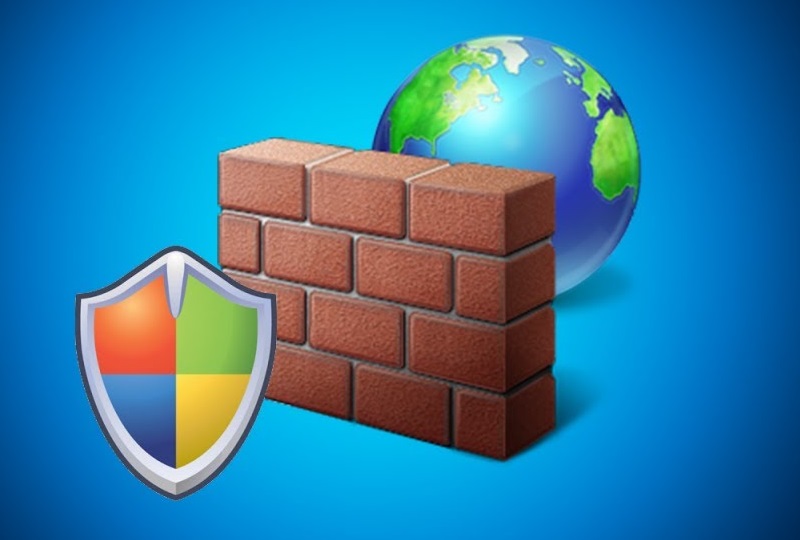 The firewall plays a filtering role between all incoming and outgoing connections to your PC. It prevents certain unwanted applications or traffic from passing data between your computer and the Internet. Unfortunately, these software firewalls can malfunction and start blocking normal internet traffic.

When two firewall software, such as Windows firewall and a third-party product are installed on the same computer, conflicts between the two may cause an Internet connection problem. What you need to do is temporarily turn off your system’s firewall or your antivirus’ firewall to determine if this is the cause of the problem. If some changes were made recently, try to undo them or restore the system to a previous state.

DNS failures are very common on the operator side. When it becomes impossible to access the Internet in this case, the problem remains easily circumvented by at least temporarily bypassing the ISP’s official DNS. Google DNS, OPENDNS, Cloudflare, see our file on the best addresses. Once your alternative addresses have been chosen, change the DNS settings directly from your Internet box. The process varies slightly depending on the ISP and the box used.

How to add graphics to Outlook email

Tips to free up storage space on iPhone or iPad

How to add graphics to Outlook email

Tips to free up storage space on iPhone or iPad