what is it, how does it work and what are the best options on the market

An Android TV Box is an electronic device short, which makes it possible to give Smart TV qualities to a conventional television and whose format is similar to that of a Mini PC. It is connected by means of an HDMI cable at the input of the larger device, allowing the TV to have the functions of the Google operating system. In some cases, it is even possible to download apps from the Play Store.

Now for this device to work, the TV must have an HDMI inputAlthough the Android TV Box also has Bluetooth and Wi-Fi connection. It should be noted that, there are many on the market, but you have to be careful when choosing the right one. However, many users do not know how to do this, which is why the following article explains everything you need to know on the subject.

Convert TV to Smart Using Android TV Box It’s very simple, because you just need to connect the two devices using an HDMI cable. However, the procedure to follow may vary depending on each model. Therefore, the best option for how to do it is to consult the user manual that each device brings with it.

However, below is a video tutorial that explains how to convert conventional TV to Smart using an Android TV Box model Vidix. This way you can get a clearer idea of ​​the necessary procedure:

Like any other device, an Android TV Box offers advantages or benefits who is using it, among which we can cite:

However, you cannot ignore the negative aspects or disadvantages of using Android TV Box, like:

The best options on the market

Currently there are many models TV Box available on the marketHowever, some end up being outright fraud or posing a risk to user safety. That’s why some of the best options available are listed below.

This is a Android TV Box with operating system 10.0, with Bluetooth 5.0 and dual 2.4 / 5 GHz Wi-Fi. It supports images in JPEG, GIF, BMP, PNG and TIFF formats, which also incorporates an SDHC / MMC card reader. Have HDMI 2.0 output up to 6K with a maximum speed of 30fps with HDR, CEC and HDCP resolution. On top of that, the Android TV Box T95 includes an almost endless variety of Android apps (including games). 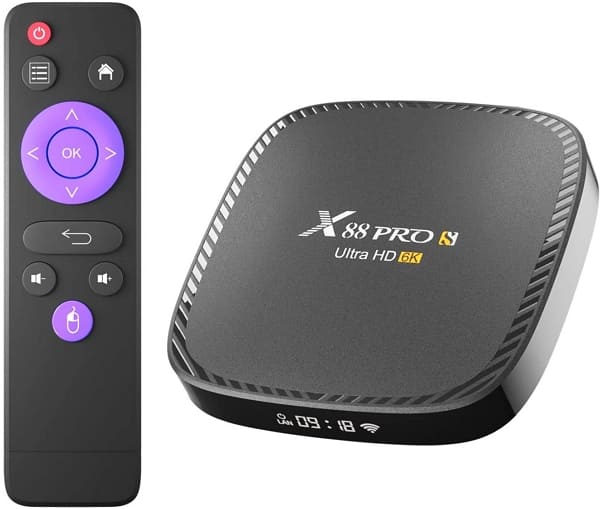 It has an Octa Core processor with Android 7.1 operating system and built-in 2.4 GHz Wi-Fi. Accompanied by a 2 GB DDR III RAM and 8 GB ROMIt also includes a USB 2.0 port compatible with U DISK and USB HDD. As for the video output, the X88 PRO Support 4K video playback at 60fps in H.265, H.264, MPEG-4, FLV, MP4, etc. Likewise, it supports music content and image gallery. 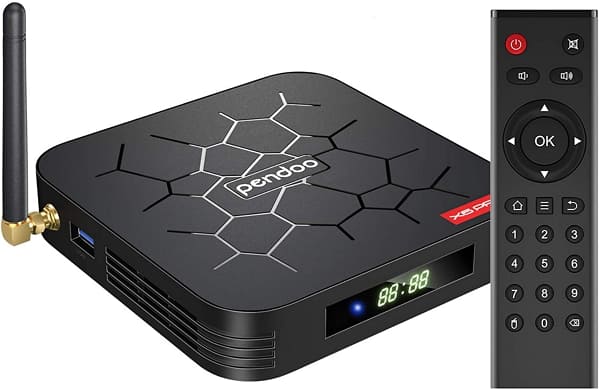 He has Android 9.0 version, 4GB DDR III RAM card and 64GB eMMC ROM. In addition, it has 2.4G / 5G dual-band Wi-Fi and Bluetooth 3.0 connectivity. Another of its most notable features is that it is compatible with DLNA, Miracast, Airplay, with an Allwinner H6, Quad Core ARM Cortex-A53 processor. As well as 3D hardware graphics acceleration and HD support: H.265, 4K 60pfs, USB3.0. 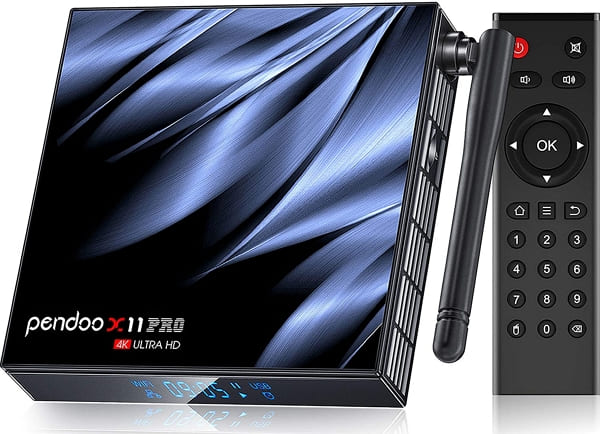 Comes with 4 GB of RAM and 32 GB of ROM, to maximize performance during use. In addition, it is Support 2.4G / 5GHz dual band Wi-Fi and it has USB 3.0 ports, all in one Android TV Box with operating system 10.0. It also has Bluetooth 4.2 connectivity and supports video playback in HDR, 3D, 4K and 6K quality. As for its CPU, it is an Allwinner H616 Quad-Core Cortex-A53. 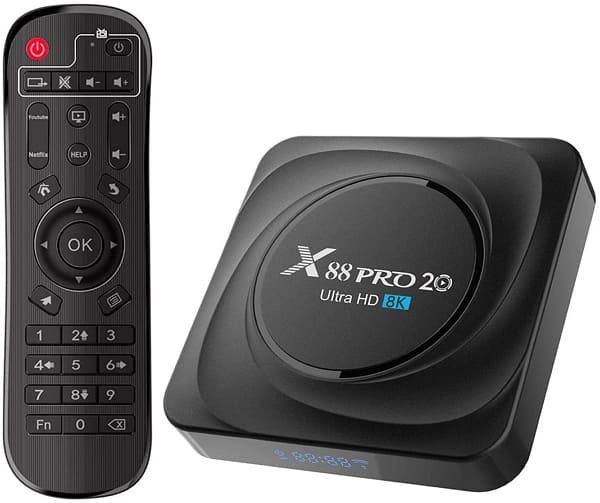 In conclusion, an Android TV Box is a device which is equipped with Android operating system and which can be easily installed on a conventional TV to make it smart. This is something that is achieved with the use of an HDMI cable (mainly), but also via a Bluetooth and Wi-Fi connection (depending on the receiving equipment).