what is it, functions and how to use the Amazon Assistant

Virtual assistants, like Alexa from Amazon, have authorized devices capable of performing tasks by simply controlling them via voice commands. This type of invention makes life easier for many people because perform simple actions such as making coffee or activate the house alarm are much more comfortable. Then can be done quickly and simple, without having to get out of bed or sofa.

This is why more and more brands are deciding to include Alexa, Google Voice, Siri or Cortana technology in their devices. Therefore, at present there is an almost infinite number of devices (Smartphones, speakers, vehicles, computers, etc.), which are able to perform simple tasks, like ordering pizza on the Internet, just asking. However, many users still wonder what a virtual assistant is and how it works.

On the side of its creators, Alexa is “the intelligent voice recognition service and the natural language of Amazon, which allows you to activate voice on any device connected which has a microphone and a speaker ”.

Now, in easy-to-understand words, Alexa is a voice recognition system able to understand and perform simple actions using intelligent technology. It is basically a virtual assistant that Amazon offers its users to make their lives more comfortable. Its name was born in homage to the Library of Alexandria, which, with the particular sound of the letter “X”, served as the inspiration to give a title to this service.

It should be mentioned that this voice recognition system generally associated directly with Echo speakers, because they were the first devices compatible with the assistant. That is why, when searching for information about this service on the Internet, a list of Amazon equipment incorporating this technology is displayed several times. However, it should be noted that Alexa is not a device, but rather a smart system.

The voice recognition system Alexa, offers an incredible variety of functions ranging from turning on the coffee maker to learning and performing complete routines by simply saying a sentence. In this direction, among the things that can be done with this intelligent system, they meet:

Notably these are the main functions from Alexa. However, there are ways to increase the number of things which can be done with Amazon’s speech recognition service, use skills. These are add-ons that can be easily integrated into the wizard to expand its ability to receive and execute commands. 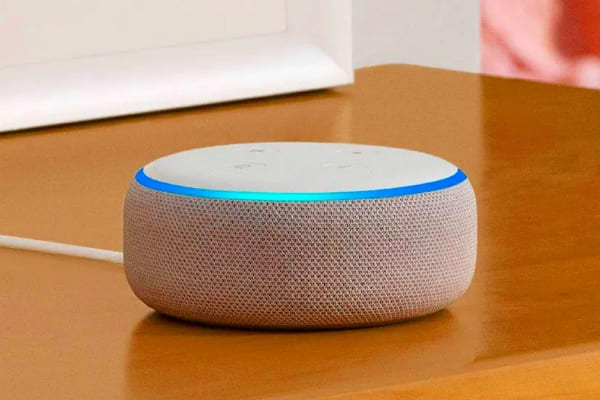 It should also be noted that Amazon is looking to integrate new features to Alexa, like the frustration recognition system and detection. With the latter, the Amazon assistant will be able to recognize when the user is disappointed with its operation. Therefore, it is expected that in the future this voice service will be able to perform many more activities.

The operation of Alexa is very simple, you just need activate the assistant by saying your name and give an order so that it emits a response, for example “Alexa, what will the weather be like tomorrow?” Now, in case there is a person with a similar name at home, this service you have the possibility to change your name to “Echo” or “Amazon”.

It is a characteristic which prevents speech recognition from failing or activated by mistake upon hearing a call similar to his own. It should be noted that, so that Alexa can operate the device which aims to control must have voice input and output, that is, a microphone and a speaker. 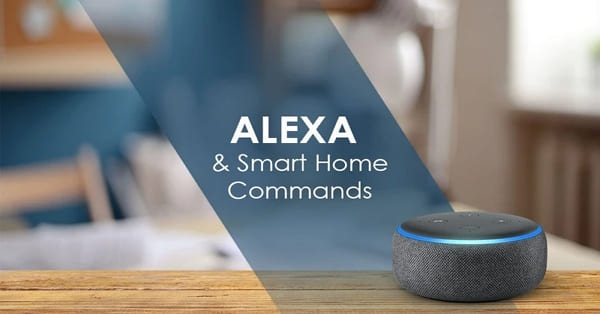 In addition to being compatible with the Echo range of speakers from Amazon, Alexa can be paired with other large number of products, which includes:

It is expected that with the constant development of Alexa, the service will be available for many more devices in the future. 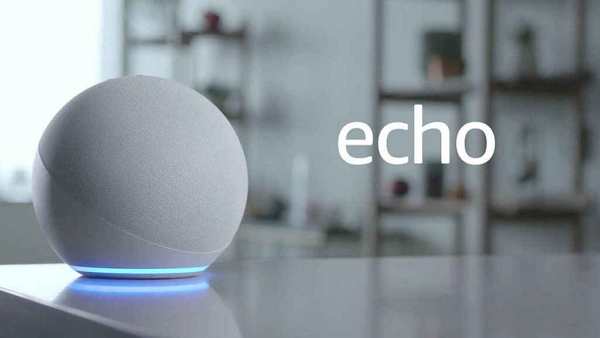 It is not possible to say or to say exactly what is the latest version of the system voice recognition, since only its developers know this information. However, Echo speaker line lets you rely on Alexa in its different versions, such as:

All these devices have the same Amazon AssistantHowever, they differ from each other in such factors as type of technology used, price, size, functions, among others. Some of them have different versions, resulting in the same team of first, second and third generation, depending on the year of their market launch.

In summary, Alexa is a service voice recognition system designed and developed by Amazon perform different functions just by receiving an order. On the other hand, despite being configured in the Echo speaker line, the Amazon Assistant should not be understood as one of those teams.

What is OnlyFans, how does it work and how much does it cost?

How to delete Windows.old folder on Windows 11

Scan documents and photos with your smartphone

How to create an e-mail address?

Excel is waiting for another application to complete an OLE

How to turn off the popup window blocker in Firefox

What is OnlyFans, how does it work and how much does it cost?

How to delete Windows.old folder on Windows 11

Scan documents and photos with your smartphone

How to create an e-mail address?

Excel is waiting for another application to complete an OLE