Android games get bigger and better every month, it seems, and there’s always a slew of new titles hitting Google Play. Whether you’re a casual gamer or want something with a little more meat on its bones, there’s usually a game to suit everyone. Some months are better than others, but there’s usually at least one awesome new game on mobile every month. Let’s take a look at the best new Android games from the past month!

An honorable mention for this month is Ni No Kuni: Cross World ( Google Play ). The gameplay is reasonably decent. However, some unfortunate decisions with in-game cryptography have caused bot spamming to the point where legitimate players are stuck in queues instead of playing. Keep an eye on it, but wait for things to settle.

These are the first three Ace Attorney games, where you follow Phoenix Wright around the courtroom defending people. It’s a visual novel game, so you won’t find a ton of action. Still, the stories are goofy and fun with some of the funniest character names we’ve seen in a while. It’s pricey at $22.99, but you get three games, so we don’t think it’s a bad deal. 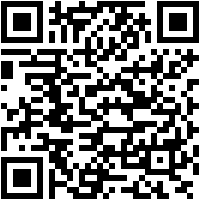 ChimeraLand is an open-world survival game similar to games like Ark: Survival Evolved. Players are dropped into the world where they collect resources, craft new things, grow crops, and do their best to survive. You can also catch the beasts that roam the world and transform them into different beasts. This is the gameplay loop that players go through. It’s a pretty fun game, although we’d love to see controller support someday. However, apart from a few occasional hiccups, the game runs well. 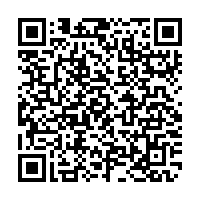 Charlie in Underworld is a visual novel game and an offshoot of Buff Studios’ Underworld Office. It follows Charlie’s story as he loses his memory and needs help from various ghosts. It’s also a text-style game where you make decisions that impact the ending of the game. There’s no action here, you just play it for the narrative. It’s also cheap to play, just like its predecessor. 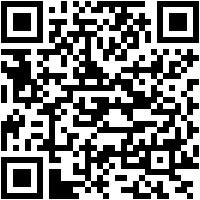 Heroes of Crown is an idle game with strategy and gacha elements. The core mechanic of the gameplay is to upgrade your heroes to face tougher and tougher opponents. Players are encouraged to create strong lineups for PvE and PvP content purposes. The game throws lots of free summons in the beginning to get you involved, but it eventually gets grumpy as the game progresses. It’s good for what it is, but only inactive fans will enjoy this one. 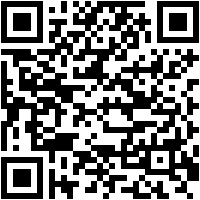 Jurassic World Primal Ops is a top-down adventure shooter. Instead of running away from the dinosaurs, the goal of this game is to save them from further extinction. You will face poachers, scientists and other scoundrels. The dinosaurs you save are part of your team and you fight with them. The good news is that it’s relatively fun to play even if you don’t buy anything. Unfortunately, it’s sometimes buggy and clunky to play. 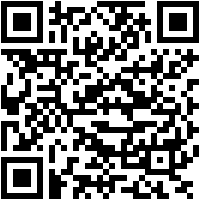 My Cat is a pet simulator. It plays like most other pet simulators. Players adopt a kitten and raise it. This includes playing with them, feeding them and all that kind of stuff. You can make friends in the game. After that, you can visit their cats and play with them. There are even AR features where you can take a photo with your cat. There was a startup loading issue which was eventually fixed by the developer, but there are still a few bugs here and there. 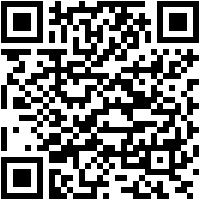 Saint Seiya: Legend of Justice is an idle RPG with some gacha elements, and it takes place in the Saint Seiya universe. You summon knights, build a team, and fight villains. Some parts of the game progress while you’re not playing, hence the inactive items. However, you still return to progress made, which helps the grind feel a little less tedious. We’re definitely not saying it doesn’t get tedious after you hit the grind wall, but at least you can take a break and keep progressing. That’s not bad as far as idle games go, but we think RPG fans might want something with a bit more depth. Pay attention to server overload issues, because sometimes you can’t enter directly. 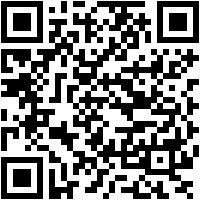 Tale Noir is a mobile gacha RPG. The game currently has over 100 characters to collect, but we expect that list to expand over time. There is also an open world to explore at your leisure. For the most part, you’ve probably played a game like this before. Combat is an action RPG style hack-and-slash. Each princess you summon also has unique abilities you can fight with. The story is just okay, and some of the voice acting was a bit dry to my ears, but it could definitely be worse. 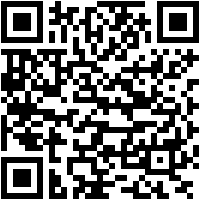 Vahn’s Quest is another idle RPG in a month where we’ve had quite a few. This one offers infinite growth, decent mechanics, and a few extras. For example, you can get double speed combat buffs. Characters hunt while you’re away from the game, so they continue to grow. This game focuses a bit more on smart setup before moving on to AFK.

For example, you get buffs when you deploy your party to an inactive farm. Some people don’t get their slow motion progression, but otherwise this is actually one of the best slow motion RPGs we’ve seen lately and definitely better than the other two on this list. 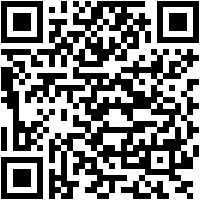 World War Armies: WW2 is an online multiplayer strategy game. Strategy fans should be familiar with the basic mechanics. You build an army and face other players in battle. Battles earn you upgrades, upgrades improve your army, and you win more of your online matches. The game is not difficult to play. Most people should have a good grasp after the tutorial, and you can find guides online for more advanced strategies. There are some unit balancing issues, which is not surprising in an online multiplayer game on mobile. Despite its flaws, it’s actually fun to play for the most part.

If we missed any great new Android games, tell us about them in the comments.