The best free games for iPhone and iPad in 2021

Having a truly free game is a blessing because you can just play the game without spending your money. However, trying to find the best free game from over 0.8 million games available on the App Store is almost impossible. In this guide, we will share the best free games for iPhone and iPad. 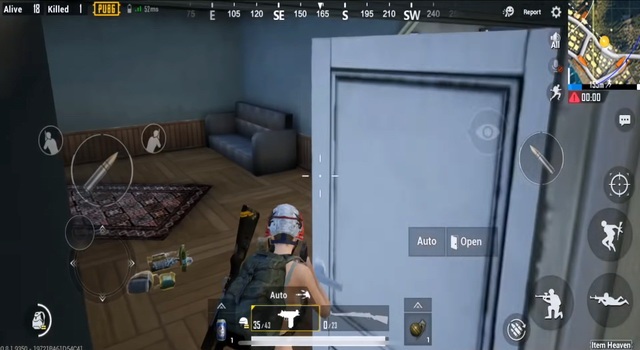 PUBG Mobile is one of the best free games for iPhone and iPad. In this game, your main objective will be to survive and you will be able to use weapons, cars, shelters to survive to the end on an island filled with 99 other players. PUBG Mobile also offers the various game modes in which you can play solo or play with your team against other teams. There are also different maps available and each map has its own difficulty. The game is extremely fun to play and if you like battle royale games, PUBG Mobile is a great option for you. 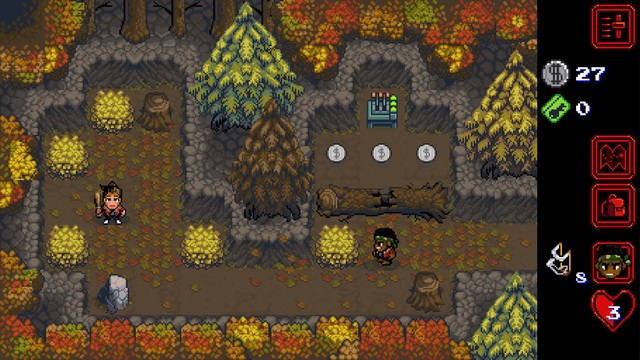 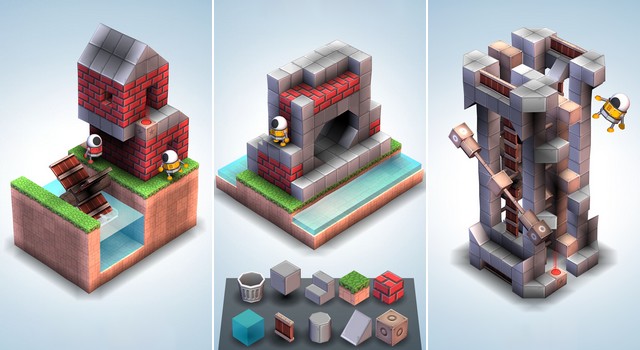 Mekorama is another very popular puzzle game which is played by millions of players across the world. The game has very simple gameplay, you will be working on a word and you will be able to change the angle and move things until the end of the puzzle. The game also has very relaxing music in the background which makes the game more relaxing. If you are looking for a good puzzle game with simple gameplay, Mekorama is a great choice. 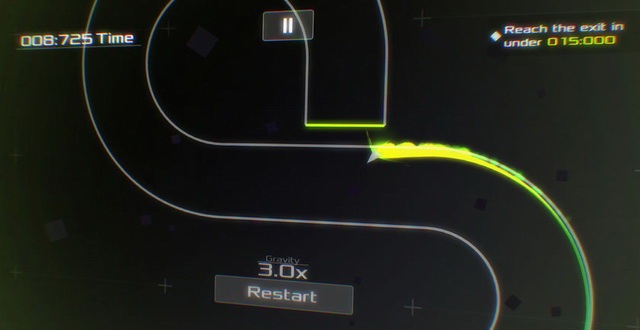 Data Wing is a top-down racing game in which you will guide your little triangular spaceship on a narrow racing track. The game has very minimalist graphics but it looks great on screen. The gameplay is very simple, you just need to make sure your spaceship crosses the finish line and you will have to do it before other players. The game is extremely addicting and you will really have fun playing it. 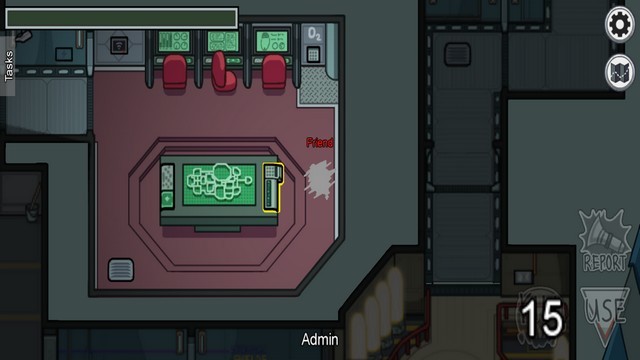 Among us! is arguably one of the best free games for iPhone and iPad. The game includes very simple yet very interesting gameplay that will keep you engaged for a long time.

In this game, you will play with 4-10 players, and your objective will be to prepare your spaceship for departure. Now, some players will be impostors and their goal will be to sabotage everything. If you get a teammate role, your goal will be to complete tasks and find impostors. The overall gameplay is very simple, but you will love it. Among us! The game is free to play, but it comes with optional in-app purchases. 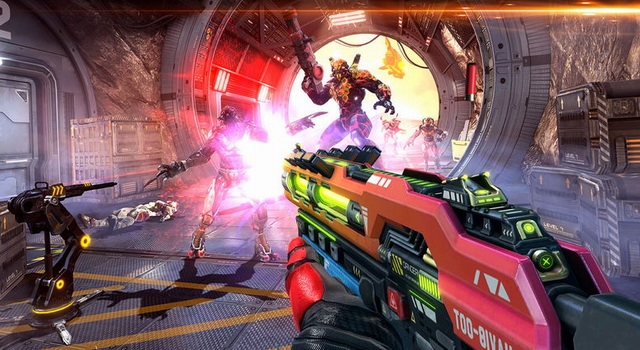 Shadowgun Legends is a first person shooter video game. In this game you will play the role of shadowgun who is a stone killer. Your main objective will be to complete the given tasks and help the other ghost gun in co-op. The game also features arena matches where you will face different waves of dangerous aliens and if you survive all of these waves you will get the hefty prize. The game offers in-app purchases, but they are cosmetic items and you can progress through the game without spending a dime. 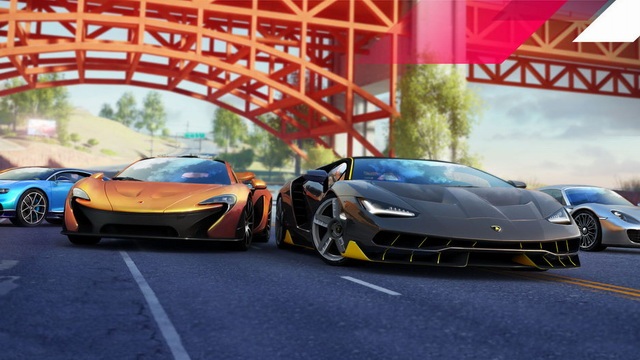 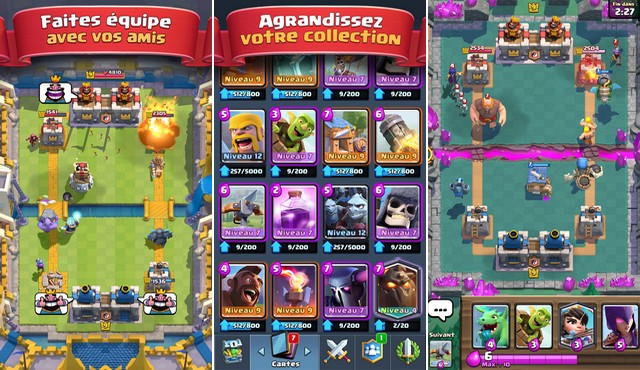 Clash Royale is another very popular game from Supercell. The company already has games like Clash of Clans, Boom Beach to his credit. Clash Royale is basically an action game where you select the deck of 8 favorite troops and fight with another player in 1V1 or 2V2 battles in an arena. The game features dozens of very powerful troops and each troop has its own unique abilities and powers. Clash Royale also includes special events that crop up from time to time. The game offers in-app purchases, but you can play the game without spending your real money.

Pokémon GO is another very popular game available in the market. The special thing about this game is that it allows you to interact with your favorite Pokémon using augmented reality. In this game you will wander here and there in search of pokemon and you will be able to capture them. It offers all the popular pokemon from Pokemon World including Pikachu, Charizard, Venusaur, etc. You can also team up with other players to defeat powerful Raid bosses. If you are looking for a unique gaming experience, Pokemon Go is a great option. Brawl Stars is another great game from Supercell. It is a MOBA style game where you team up with other players and fight against the other team in an online arena. In the game, you can select the brawl you want and each brawl has its own powers. The game includes several modes and each mode has its own objectives which make the game more fun to play. If you like them MOBA style games, you will love Brawl Stars.