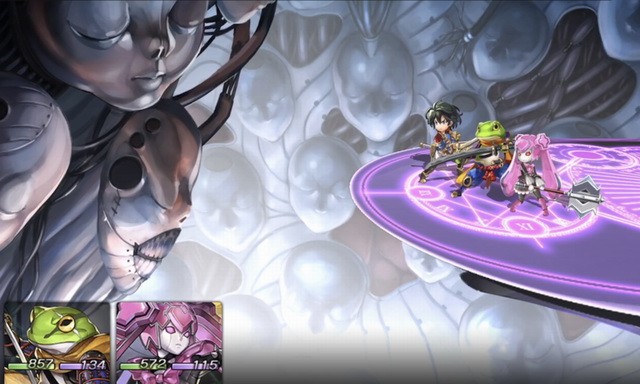 It’s 2020 and Gacha games are more popular than ever. There was a time when gacha games were only famous in Japan, but during this period Gacha games gained huge popularity around the world, and now millions of fans are religiously playing these games. . If you are also a gacha fan and looking for some promising gacha games then you have come to the right place. In this guide, we will share the best gacha games for iPhone and iPad in 2020. 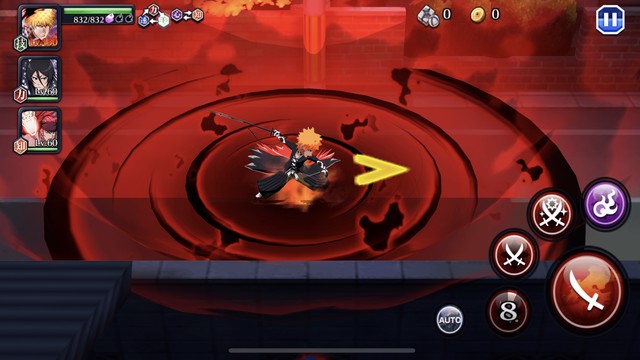 BLEACH Brave Souls is one of the best gacha games for iPhone and iPad. This game is based on the popular hit manga and anime series “BLEACH”. In this game, you get the 3D graphics and simple controls, which make the game fun to play.

The game includes special BLEACH characters, and each character has their own unique moves that you use to pave the way for victory. It includes weekly leagues where you can participate and win the first place. Overall, BLEACH Brave Souls is a solid gacha game, and you’ll love it. 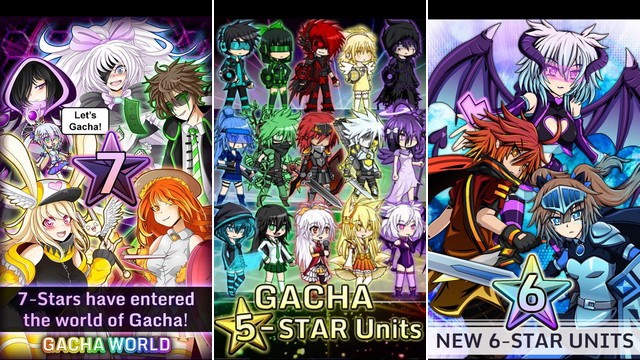 Gacha World is another very promising gacha game with extensive Gacha gameplay. For starters, you get all 90 unique Gacha World characters, which you can use. You also get tons of customization options that you can use to customize your characters.

The game includes an RPG combat system, and you’ll take part in story, events, PVP league, boss raids, and turn-for-action modes. Gacha World is also an offline game, so you can play it without internet. 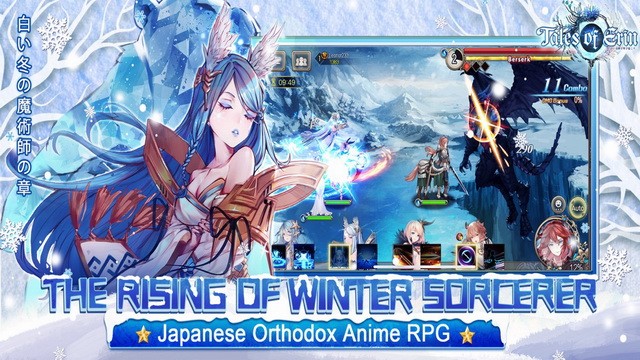 Tales of Erin is one of the best gacha games for iPhone and iPad. The game is based on an original Japanese Orthodox story, which is about the war between God and the human world.

In the game, you get the 80 unique heroes that you can summon for your help. You will need to master the “arcane power of Divinity”, which will help you change the fate of the world. The game also includes 3D animation and classical music, which will enhance the overall gaming experience. 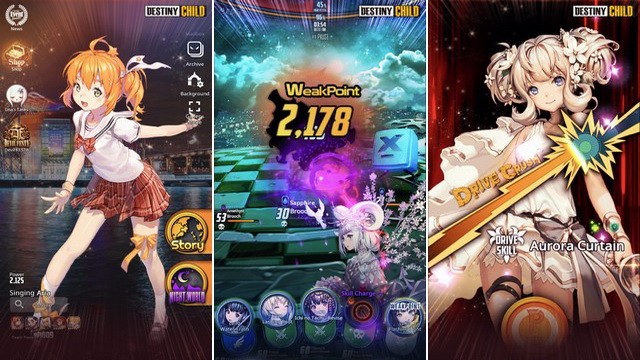 Destiny Child is one of the best gacha games for iPhone and iPad. It’s basically a card collecting fighting game that features tons of powerful characters that you can use in the 2D world.

In the game, you will collect your powerful cards and build a powerful army that will lead you to victory. It includes PvP battles, raids, and massive world boss battles. You can play Destiny Child for free, but there are in-app purchases. 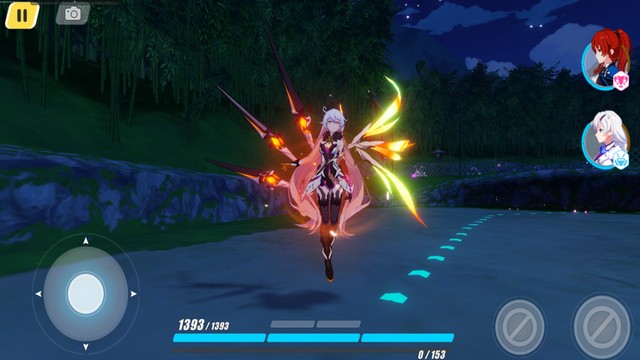 Honkai Impact 3rd is one of the most popular gacha games for iPhone and iPad. It is basically an action RPG game that mainly focuses on three main characters known as Valkyrie.

Each Valkyrie has unique skills and abilities that you can use in battles. You will use them in battles and you can change them anytime you want to use their special powers. In addition, your objective will be to win more battles in order to obtain the most powerful weapon, “Stigmata”, of the Gacha system. 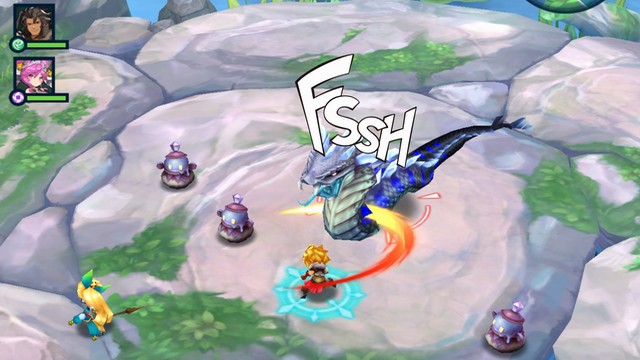 Dragalia Lost is one of the best gacha games for iPhone and iPad. This is another action packed RPG game where humans and dragons join forces to fight against common enemies.

The game contains over 60 unique characters that you can unlock by winning wars. You will use your skills to defeat your enemies and get rewards. Once you get the rewards you can use them to spin the Gacha and become a dragon. Overall, Dragalia Lost is a solid Gacha game, and you will love it. 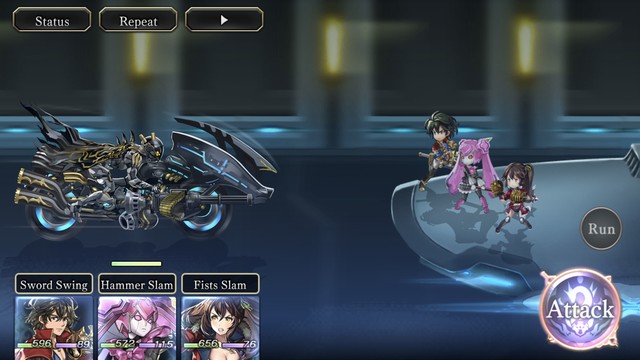 Another Eden is one of the best gacha games for iPhone. The game includes a lot of Gacha elements and a solid storyline.

In the game, you will go on a journey beyond time and space with the goal of saving the future. The game features very immersive gameplay and graphics, which will keep you engaged for a long time. It also gets the normal characters, so you’ll have a constant supply of new content for a long time. 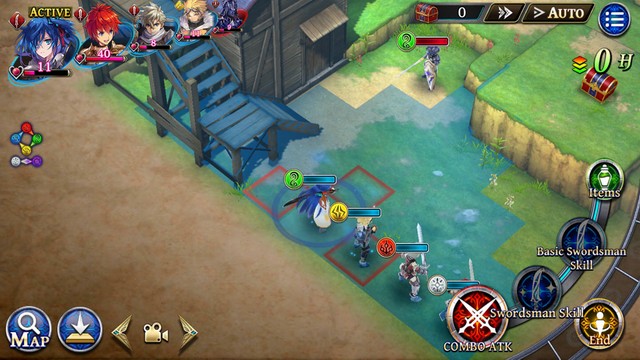 The Alchemist Code is an RPG strategy game that includes Gacha elements. The game comes with the cards that you will use to change the fate of the world.

In the game, you get the turn-based combat system and you will have to devise unique strategies to win your battles. It also includes solid graphics which enhances the overall gaming experience. The Alchemist Code is free, but there are in-app purchases. 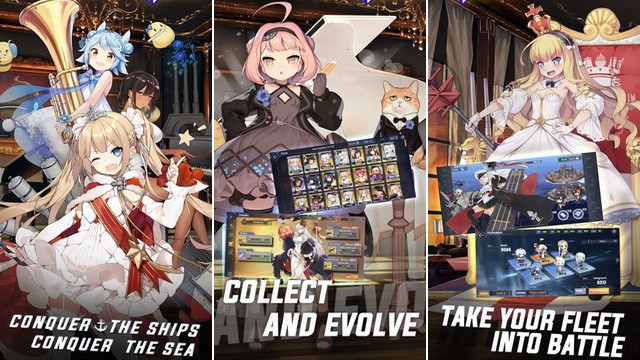 Azur Lane is one of the best gacha games for iPhone and iPad. The special thing about this game is that it is tasteless of RPG, 2D shooter and tactical genre, which makes for a very interesting game.

In the game, you get over 300 ships, which you can order. You also get AI and manual control, which you can choose according to your preference. The gameplay is also very interesting; you will have to organize the strong formation of ships to break through enemy fire and defeat them. 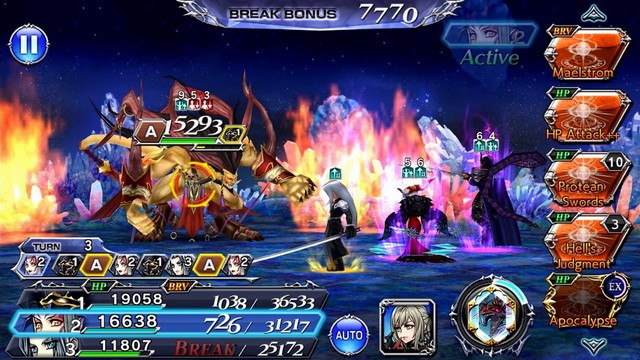 Dissidia Final Fantasy is one of the best gacha games for iPhone and iPad. It’s basically an RPG game that includes Gacha elements. The game is based on the Final Fantasy series and features the legendary heroes and villains of the series.

It includes turn-based combat, where you will demonstrate your strategic skills to win the battles. The game also includes multiplayer quests, which you can play with your friends and have fun.