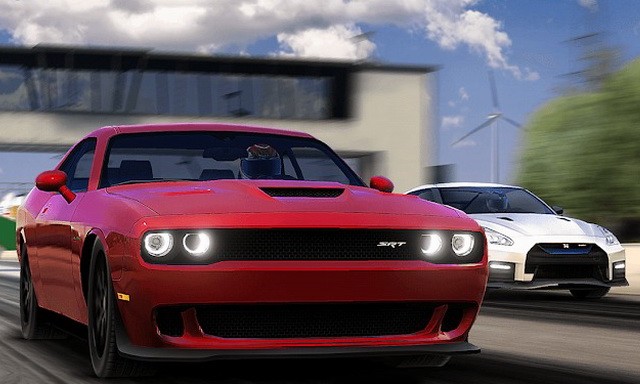 Car games are among the most popular games available in the market. There are hundreds of car games available, but not all of them are worth downloading. That’s why we have selected the best car games for Android in 2022. Some of these games are racing games while some are simulations, but the one thing that is common to all these games is that they are very fun to play. Let’s move on to the guide. 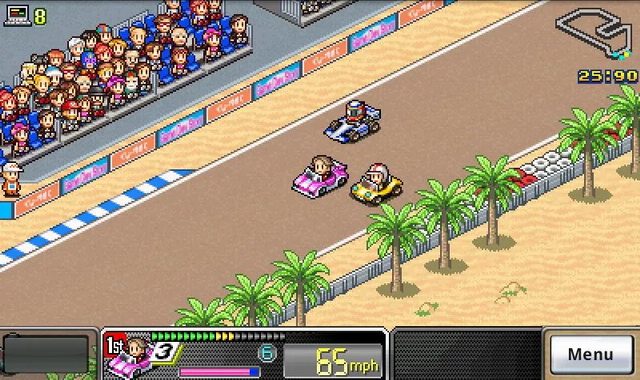 Grand Prix Story is a car simulation game with interesting graphics. The graphics of Grand Prix Story have the retro look which makes this game an ideal choice for those who love the retro look. In the game, you will lead your team, your pilots and your sponsors. You will also develop new vehicles and parts and use them to customize the look of your cars. 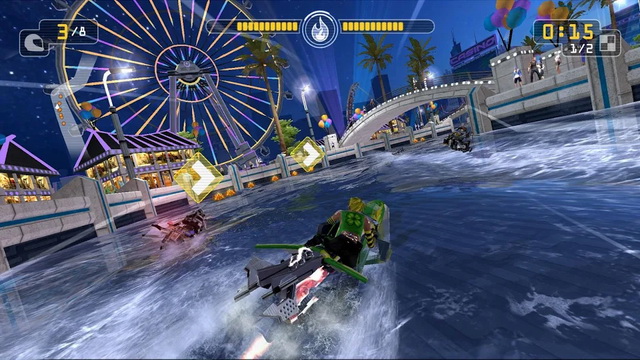 Riptide GP: Renegade is not exactly a car game but it is a kind of car game and that is what we have included in the list. It is one of the most iconic racing games out there and if you are looking for a realistic racing experience then Riptide GP: Renegade is the best you can get. The main highlight of the game is its extremely realistic physics which makes turning and water movement extremely realistic and hence you get the best racing experience. It is a premium game and it costs around $2 on Google Play Store. 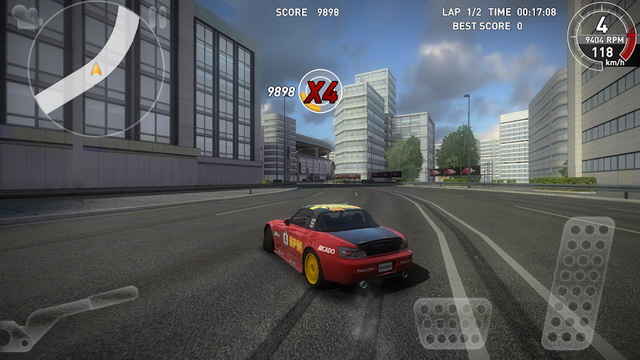 If you are into drifting then you will love this game. Real Drift Car Racing is arguably one of the best drifting games which offers the most realistic drifting experience. You can also take drifting to the next level by choosing the difficulty level from novice to professional drifter. The game also includes over 111 drifting tracks and a variety of cars that you can use to drift. 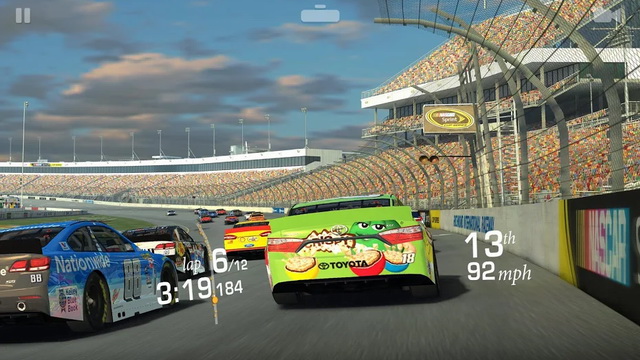 Real Racing is one of the most popular racing game series and Real Racing 3 is the latest and greatest game in this series. In this game you get some of the best vehicles from popular companies like Ford, Aston Martin, McLaren, Pagani and others. The game also features the popular racing tracks from around the world including Silverstone, Le Mans, Dubai Autodrome and many more. In addition to regular races, the game also features over 4000 unique events including Formula 1 Grand Prix, Cup races, eliminations and others. 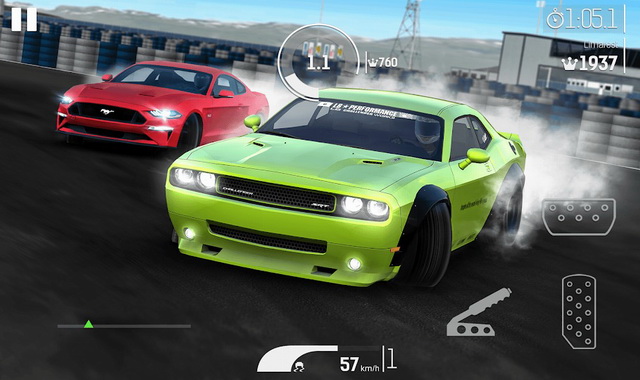 Nitro Nation is one of the most popular car games on Google Play. The game comes with some of the best vehicles from top car manufacturers like Audi, BMW, Chevrolet, Ford, Jaguar, Mercedes-Benz and others. Moreover, you also have the choice to upgrade these cars and customize them to your liking. The CarX Physics engine also makes the racing and drifting experience more realistic than ever. 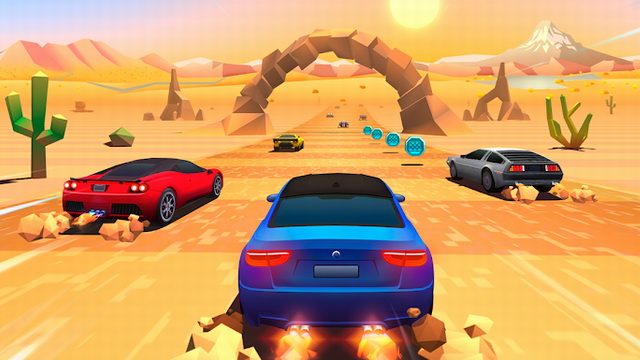 Horizon Chase isn’t as popular as the other racing games on this list, but it’s a very capable car game and if you try it you’ll know why we included it in the list. It is one of the most complete racing games as it comes with more than 10 cups, 40 cities and 92 racing tracks. Moreover, the game is also compatible with MFP gamepad and other major controllers. Horizon Chase is free. 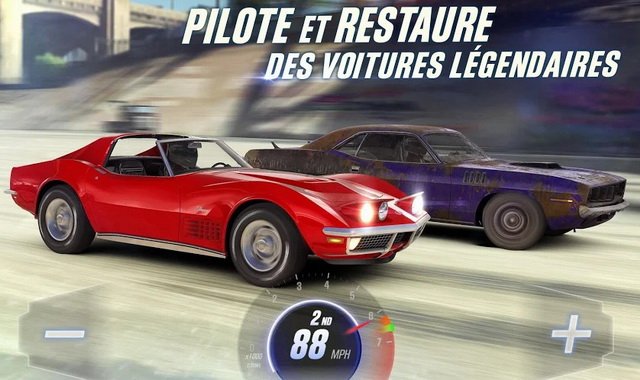 CSR Racing 2 is one of the most popular car games available on Google Play. The main highlight of CSR Racing 2 is the graphics, they use the latest 3D rendering techniques to give the most attractive racing cars and tracks. Moreover, it comes with more than 200 unique vehicles from top car companies such as Ferrari, Lamborghini, Pagani, Bugatti, Aston Martin and others. You also have the option to fully customize these cars. CSR Racing 2 is free. 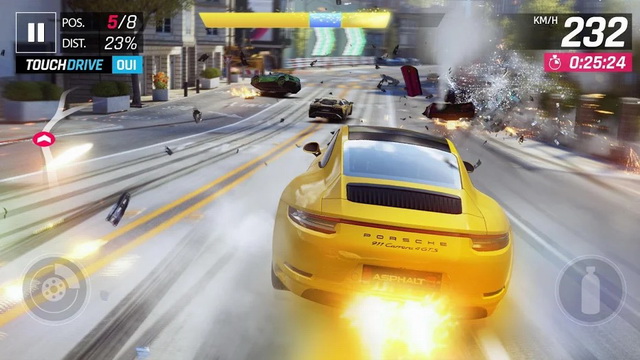 No list of car games would be complete without Asphalt 9. It is arguably one of the most popular and polished car games out there. The game comes with the collection of more than 50 most beautiful cars from top car manufacturers around the world. It also features over 60 seasons and 800 events where you can show off your racing skills. Asphalt 9 graphics are also better than ever and you will get the ultimate racing experience. 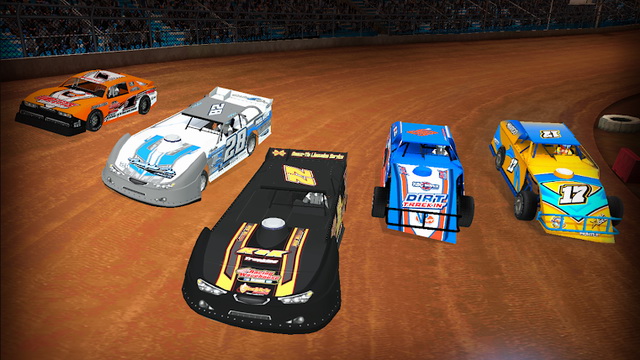 Dirt Trackin 2 is a premium car game that offers off-road racing experience. The game comes with 3D graphics which gives a more realistic look to the cars and the environment. In the game you will find 5 car models and various racing tracks from all over the world. The game also comes with real-time multiplayer races where you will compete against the best players from all over the world. Overall, Dirt Trackin 2 isn’t as comprehensive as the other games on this list, but it’s good and you should give it a try. 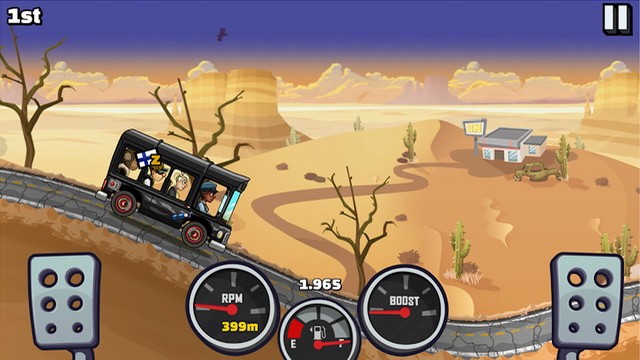 Hill Climb is the game that shows it’s not all about high end graphics, sometimes a simple idea and the mechanics work for most people. In this game you will try to drive up the hill in your car and you have to make sure that it should not tip over. Hill Climb 2 is the successor to Hill Climb and it is one of the most popular car games available on Google Play. It’s free.

These are the 10 best car games for Android. If you liked this guide, you might like our guide on “10 Best Action Games for Android”. Also visit our website for more helpful guides.

How to Install Cortana in Windows 11

The 7 Best Apps to Help You Find New Music

How to farm for Noelle in Genshin Impact

What is Telegram Premium and how to use it?

How to Install Cortana in Windows 11

The 7 Best Apps to Help You Find New Music

How to farm for Noelle in Genshin Impact

What is Telegram Premium and how to use it?