The 10 best alternatives to VLC for Windows in 2021 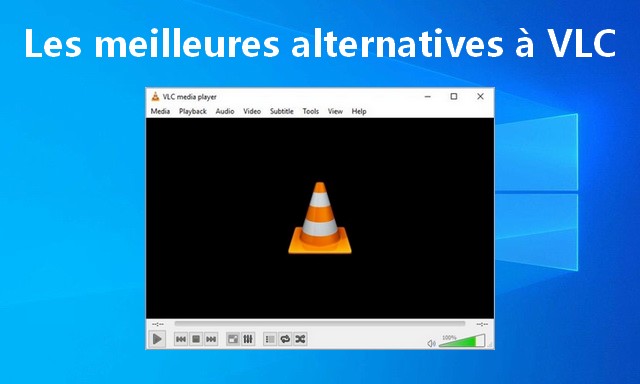 VLC is considered to be one of the most iconic media players, and that is true to a large extent. However, since it is an open source player, it comes with basic functionality, and if you want to get a more polished user interface and features, you may want to consider other media players. In this guide, we will share the best alternatives to VLC for Windows in 2021. 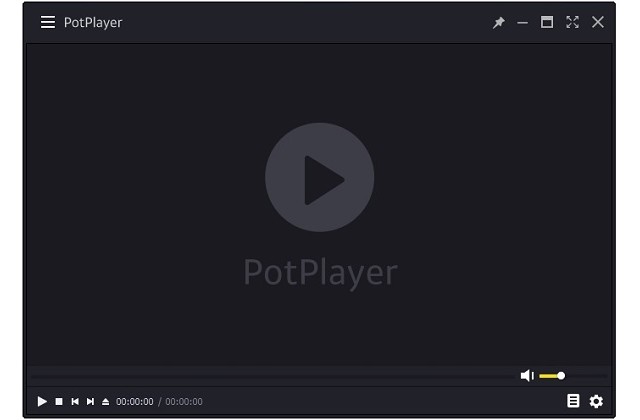 Let’s start with PotPlayer, which is arguably one of the best alternatives to VLC for Windows 10. The best thing about PotPlayer is that it supports a wide range of video formats which means it will be capable of ‘run the most videos you throw at him. .

On top of that, it comes with tons of customization options that you can use to make it look unique. Another cool feature of PotPlayer is that it supports a variety of 3D glasses, which you can use to get the 3D experience on your Windows PC. Overall, if you’re looking for a modern VLC alternative for Windows, PotPlayer is a solid option. 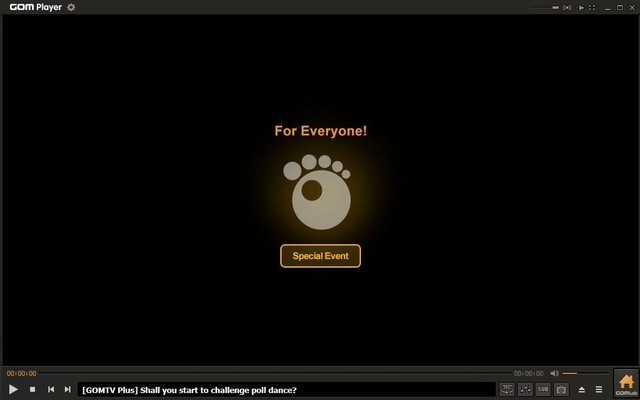 GOM Player is one of the best alternatives to VLC for Windows. It’s been around for years and it’s still the best when it comes to features.

GOM Player also supports a wide range of codecs and you can also download additional codecs from the library. In addition to that, it also includes VR Vivid 360 degree playback features that let you enjoy the videos with a high level of immersion. It is also free to use, which is a plus! 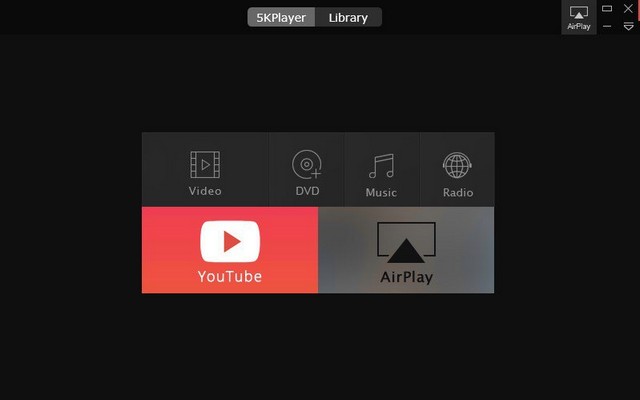 5KPlayer is arguably one of the best alternatives to VLC for Windows 11. The most promising thing about 5KPlayer is that it is an advanced media player and has tons of options that you can use. can use.

It supports a variety of video formats and also lets you stream content from online sites, a feature you won’t find on many media players. Besides that, it can also run 4K video files without any problem which is another plus. Overall, if you want an advanced VLC alternative for Windows, 5KPlayer is the best option. 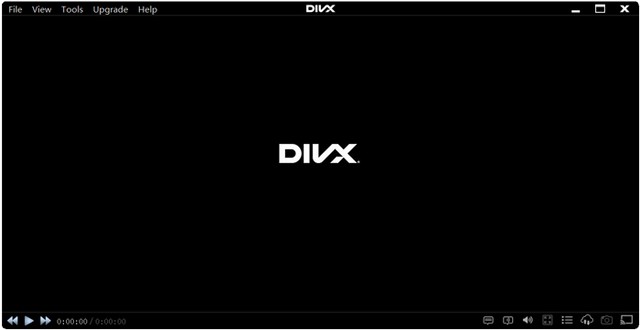 DivX Player is another very popular and award winning media player that you can use to watch videos on your Windows PC. It includes a wide range of codecs, including popular codecs like AVI, MLV, and HEVC.

The free version of the DivX player comes with good features, but if you go for the pro version, you can unlock some pretty awesome features like Cloud Connect, where you can import videos straight from the cloud. On top of that, it also offers professional level audio options that you can use to change the audio input to your preference. 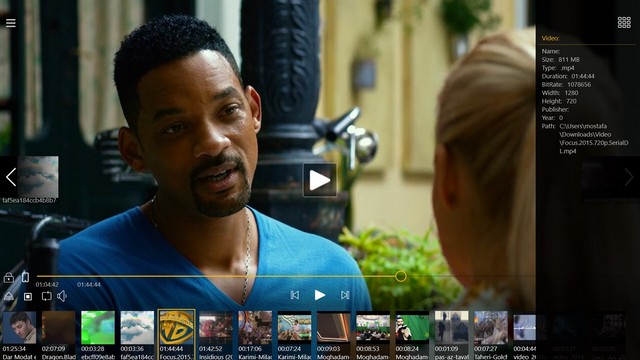 Parma Video Player is another very promising VLC alternative for Windows in 2021. It’s available for download from the official Windows Store, and it comes with tons of features.

For starters, you get support for multiple video formats, so you can play the different video formats on it. Besides that, it also allows you to search the videos on your Windows PC directly from the player. All in all, if you want a simple and easy to use media player, you can’t go wrong with Parma Video Player. 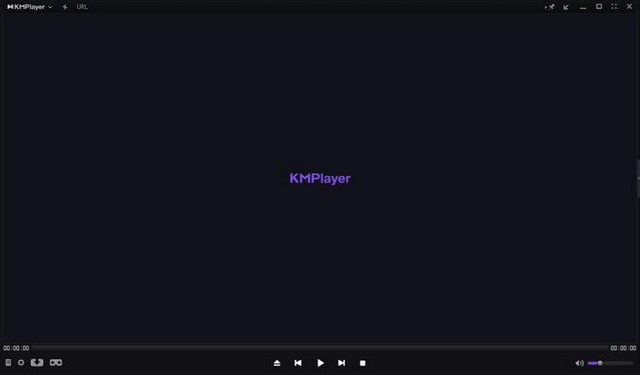 KMPlayer is arguably one of the most popular media players for Windows. It has been around for years and is quite popular on Windows as well as other platforms such as Mac and Android.

KMPlayer includes a very intuitive user interface, which makes it easier to use. Besides, it supports a variety of video formats including RTS, AAC, OGG and others. If you want an advanced VLC alternative, KMPlayer is a solid option. 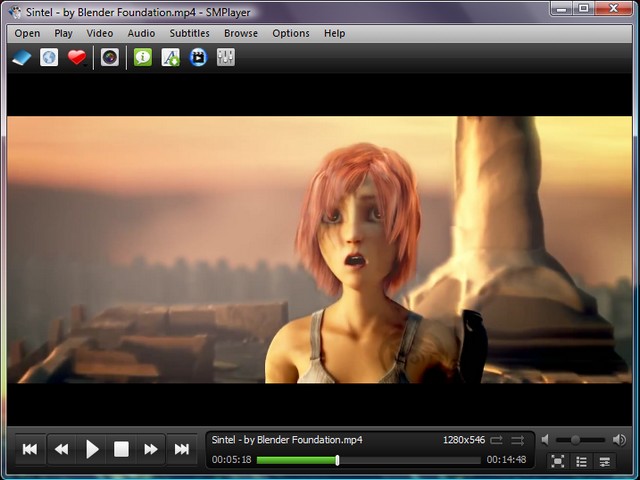 SM Player is another very promising media player that can prove to be a great alternative to VLC. The most promising thing about SM Player is that it has built-in codecs, which means you won’t have to download codecs online.

In addition to that, it is also one of the few media players that can actually play YouTube videos. Also, it offers a variety of customization options like skins and icon themes which is a big plus. Overall, if you’re looking for an alternative to VLC with tons of built-in codecs, SM Player is a solid option. 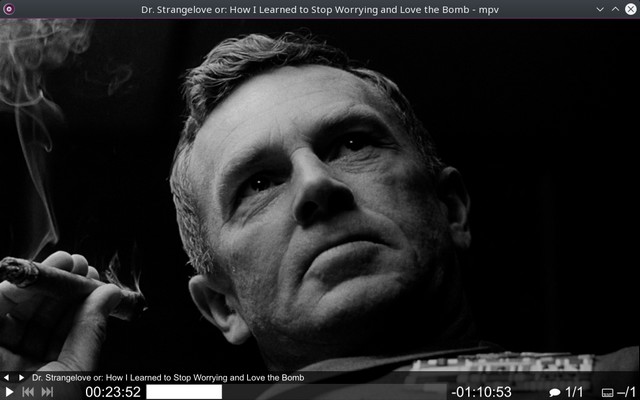 MPV Player is one of the best alternatives to VLC for Windows. If you want a media player with advanced features, you should consider MPV Player.

It includes a very simple interface, but it comes with tons of options and supports a variety of video formats, which means you will be able to play most videos in it. In addition, it includes advanced features such as support for hardware acceleration which is the icing on the cake. 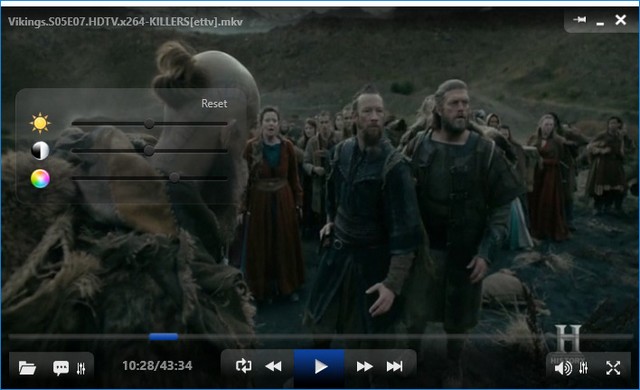 ALLPlayer is one of the best alternatives to VLC for Windows. Like other media players, ALLPlayer is also fully equipped with tons of cool features. For starters, it supports all major video formats.

On top of that, it also supports Dolby Surround sound, 3D audio, and SPDIF which is a big plus. ALLPlayer also includes a very refined user interface which makes it easier to use. 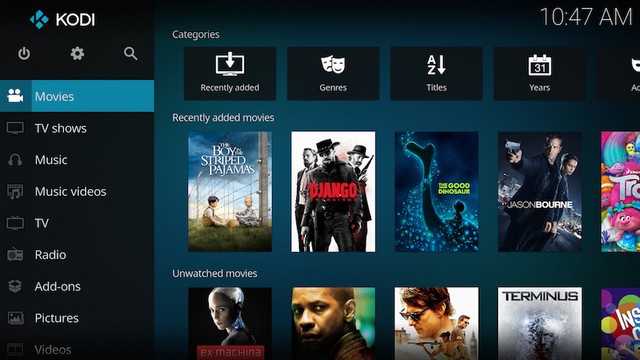 Finally, Kodi is another very popular software that you can use as an alternative to VLC. It is basically media server software that basically allows you to host a variety of media including videos, pictures, and other stuff.

The software includes sections dedicated to all media formats, making it easier for users to find what they are looking for. On top of that, it includes tons of add-ons that you can use to add new features to the software. Overall, Kodi is great software, but we only recommend it for advanced users because it comes with some complex options.

That’s all. These are the 10 best alternatives to VLC for Windows in 2021. All of them are free, but some offer advanced features in the paid versions. If you have any questions or suggestions let us know in the comments. Also consult this guide where you can learn how to increase maximum volume in Windows 10.