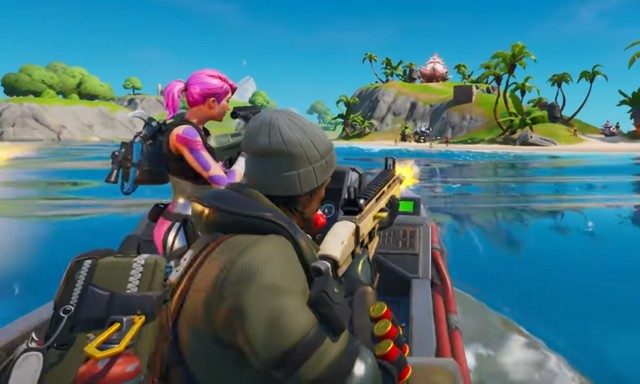 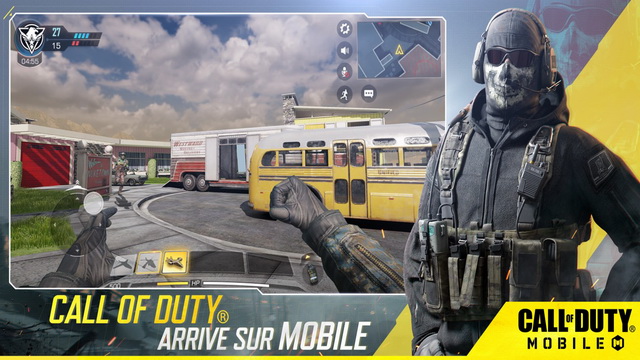 Call of Duty is a legendary game franchise that has ruled the action gaming world for years and is finally available on smartphones. The mobile version of the game comes with legendary maps like Killhouse, Crash, and more which is remarkable. It also comes with several game modes such as Team Deathmatch which is free for all. There is also a dedicated Battle Royale mode where 100 players can participate at a time and have fun. Besides, the game also features more realistic graphics and awesome gameplay. If you are looking for a good action game, Call of Duty Mobile is one of the best options for you. 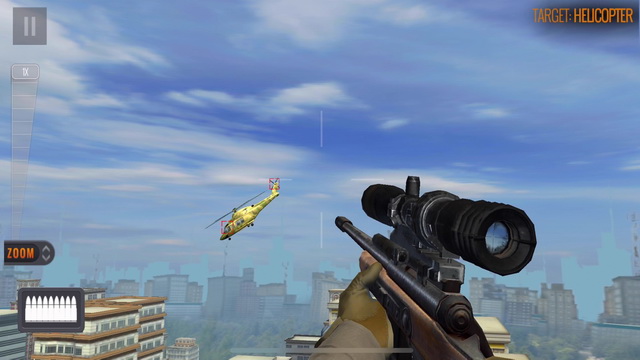 Sniper 3D is one of the most popular sniper action games. The game includes a number of unique missions, deadly weapons and a variety of levels to keep you engaged in the game. In addition, the 3D graphics and fun animation make the game more fun to play. If you are a sniper fan, you will love this one. It’s free to play with in-app purchases. 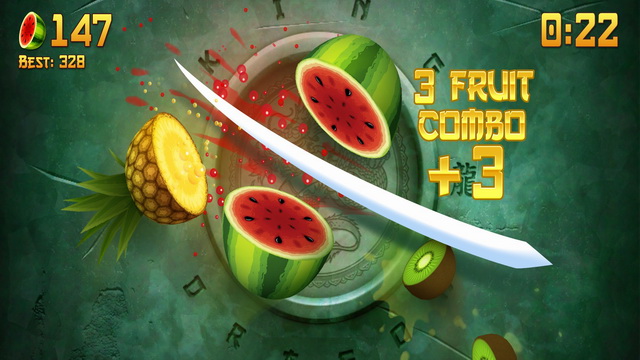 Fruit Ninja is a very unique action game where you will reduce fruits instead of terrorists or your opponents. The gameplay is very simple, all you have to do is swipe across the screen and it will cut the fruits. It’s a lot of fun to play and it’s also the perfect game for those who like light gameplay without killing. Fruit Ninja is free, but it comes with in-app purchases. 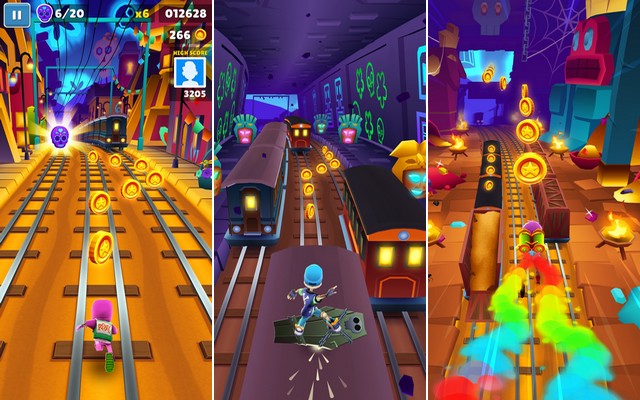 Subway Surfers is endless runner action game which is also very popular. The best thing about subway surfers is that the new look changes regularly every month which makes the game interesting. In the game, you will run on a railroad track, followed by a policeman and his dog. You will keep running unless you are hit by the obstacle and grabbed by the policeman. The game also includes hoverboards and other cool elements to keep you in the middle of the game. Subway Surfers’ general graphics are more on the cartoon side, as is Fortnite. It’s free to play, but there are in-game purchases. 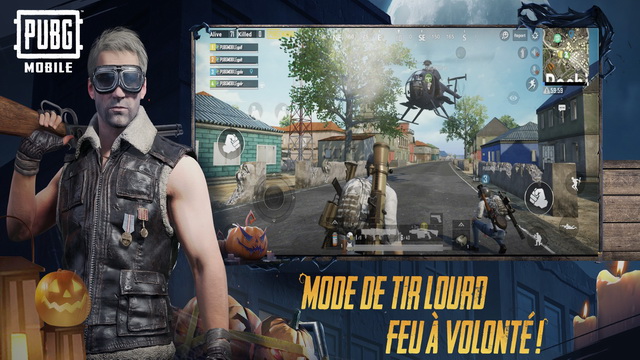 PUBG Mobile is one of the most popular action games. In this game, you will land on an island with 99 other players with the sole purpose of surviving. The player who eliminates all other players first will win the match. On the island you will find the weapons, the number of unique vehicles and other supplies that will help you survive. If you are looking for a realistic looking, action Battle Royale, PUBG mobile is a great option for you. 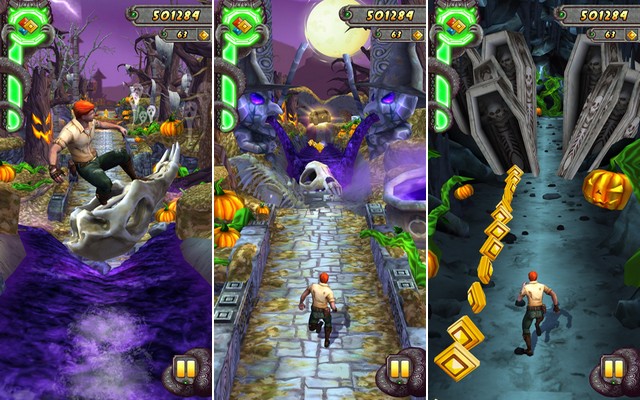 Temple Run 2 is another very popular endless runner action game which is very similar to the metro in terms of mechanics, but it comes with more realistic graphics. In the game you will be followed by the giant monster and you will have to collect as many coins as possible. Temple run 2’s graphics are more subtle and it lacks the coloristic look which can be an advantage for those who like simple games. Overall, Temple Run 2 is a great game and you should give it a try. 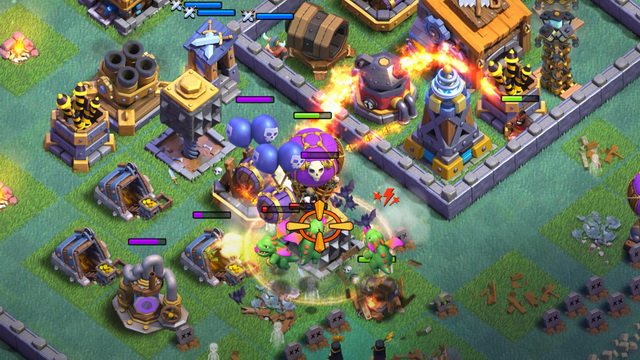 Clash of Clans is a strategy and action game that has been around since 2013, but remains one of the best action games out there. In the game, you will build your village from scratch and attack other villages to get the resources to upgrade your village. It also comes with the Clan system where you join other players around the world and take part in Clan Wars and Clan games to get additional rewards. There is also a village of builders which comes with combat mechanics which means that you and your opponent will attack each other’s village at the same time, whoever takes the most damage and the stars will win the battle. Clash of Clans is free. 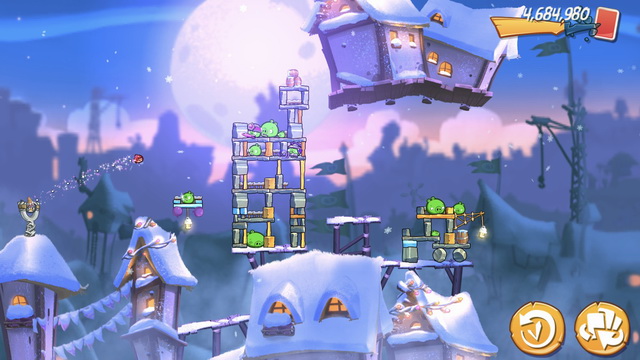 Angry Birds is a very popular game franchise and Angry Birds 2 is the latest entry. In the game you are going to throw the number of angry birds on the pig towers to destroy them. The game includes some really unique graphics that look really good on the screen. Overall it doesn’t come from crazy gameplay, but it’s straightforward and that’s the very reason it’s so popular. If you are looking for a unique game with simple gameplay, Angry Birds 2 is a great option for you. 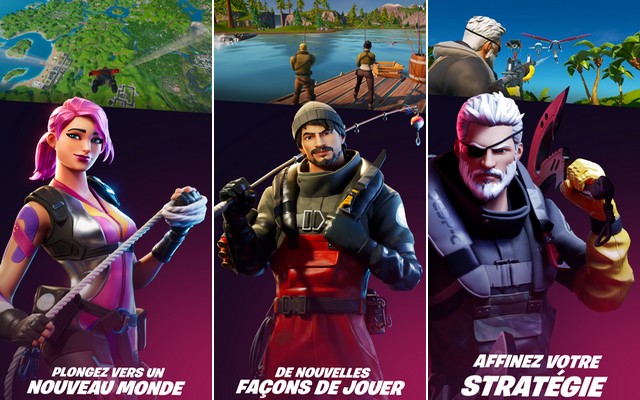 Fortnite is a battle royale game which is also very popular around the world. The game comes with the unique Royale game where you will be competing against other players on an island and the last man standing will win the match. It includes a number of cars, weapons and other items that will protect you and crush your opponents. There is also a unique crafting mechanic where you can build items using the material you would collect on the island. The graphics in Fortnite are really good, but they have a cartoonish look that may not be a big deal for a lot of people. Overall a great game and you should give it a try. 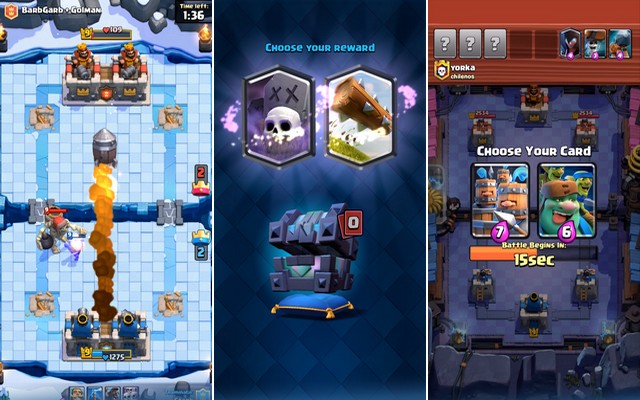 Clash Royale is another very popular action game known for its unique gameplay. It combines genres like card game, strategy and action and its results in one awesome game. In the game you will be playing in an arena and you will have to destroy your opponent’s towers in a three minute match. Whoever destroys the most towers first will win the battle. There are also tons of other game modes to keep you engaged. It’s also free to play with in-app purchases.