For Christmas 2016 I fell in love and suddenly bought a G4 Plus motorcycle in white. Since I tend to drop objects, I wanted to start buying a cover for my Moto G4 Plus. The problem is that buying a case for a white smartphone is proving to be quite complicated because it is difficult to find white cases that are not made of hard plastic. Suddenly I fell back on this shell which in soft and transparent plastic.

A good surprise especially at night

In the Moto G4 family of smartphones, one feature that’s really cool is being able to turn on the flashlight by waving the phone. However, since the shell is transparent, the light from the flashlight passes through it, which illuminates the edges of the smartphone. 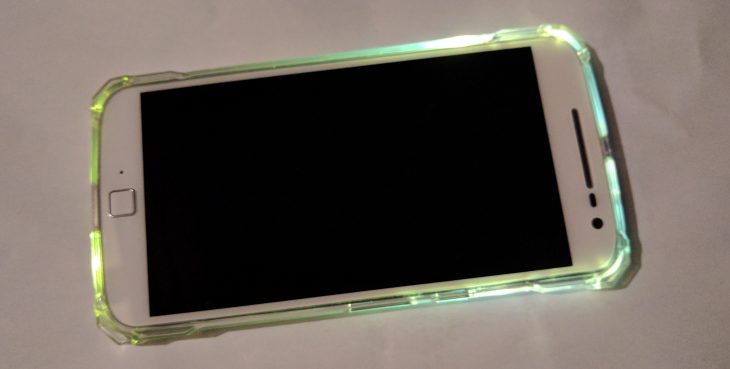 Another good surprise also comes from the fact that the shell has some kind of shock absorbers on the corners, cala greatly absorbs falls from the smartphone. Ten falls later, the smartphone still has no marks on these four corners.

I made a mistake, following a Human error (…) on my part. The protective film supplied with the case is not compatible with the Moto G4 Plus because of the fingerprint sensor on the front, it is just compatible with the normal Moto G4 and the Moto G4 Play. So I can only tell you that the two cleaning wipes which are used to clean the screen, before putting on the protective film, work perfectly.

This case Ghostek Covert for Moto G4 is a triple A hull, which does not disappoint at all, it does the job while remaining very discreet. You will just have to go your way around the protective film if you have a Moto G4 Plus.

How to enable or enable the recycle bin in Chrome OS

How to enable or enable the recycle bin in Chrome OS