How to use Wraith’s unique perks in Dead by Daylight

The Wraith is one of Dead by Daylight’s original killers and has three unique perks. If you want to learn how to use his power, I have a separate guide that covers his playstyle in detail. Now let’s take a look at what are the unique benefits of Wraith and how to use them effectively.

The first unique perk of the Wraith is Predator. The teachable version of this perk appears on his Bloodweb at level 30. Here’s how it works:

“Scratches left by survivors will appear slightly / moderately / considerably closer to each other.“

Predator is a perk to help new players learn the importance of stripes. Stripes can be difficult to understand at first as they spread over a wide area. Predator tightens up scratches, making it much easier to find out where survivors were. This benefit can be used on its own or with other tracking benefits. 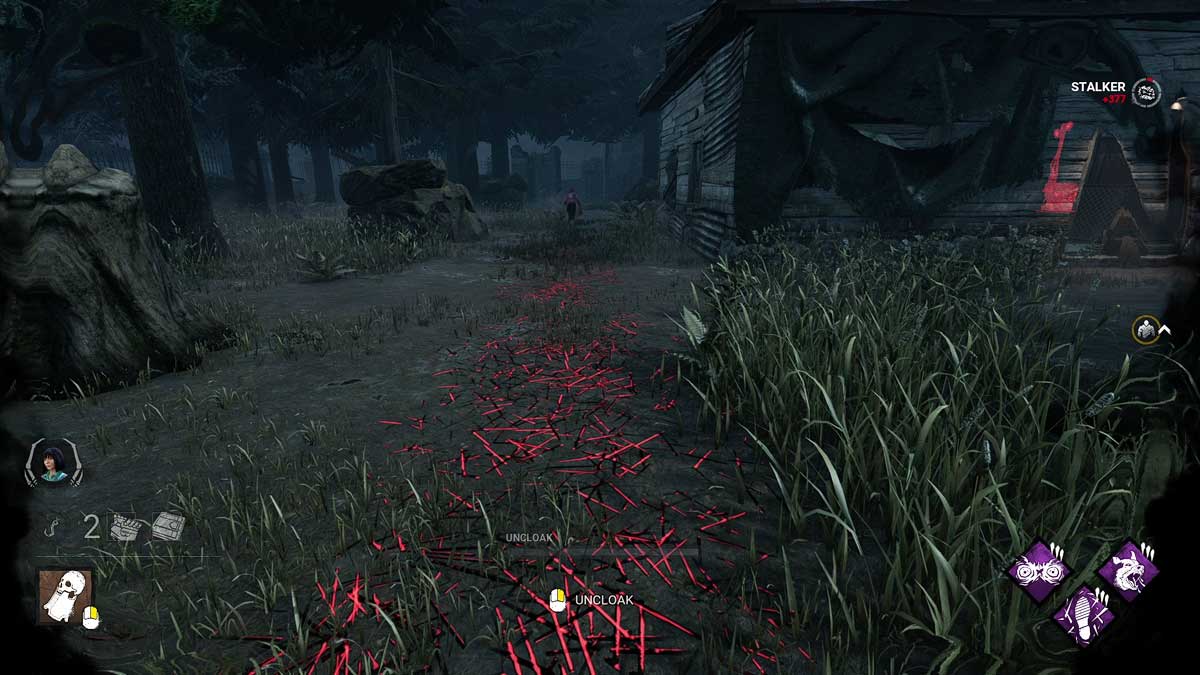 The second unique perk of the Wraith is Bloodhound. The teachable version of this perk appears on his Bloodweb at level 35. Here’s how it works:

“The traces of fresh blood are considerably more discernible than normal and can be followed for 2/3/4 seconds longer than normal.”

Bloodhound is a perk to help new players learn the importance of blood tracking. It gives the blood left by injured survivors a bright red color, so it’s impossible to miss it. Bloodhound can be used alone, but it also combines well with Sloppy Butcher, or anything that bleeds survivors. The reason Bloodhound is so good with bleeding is because the bleeding increases the survivor’s bleeding rate, giving you a lot more blood to keep up with. 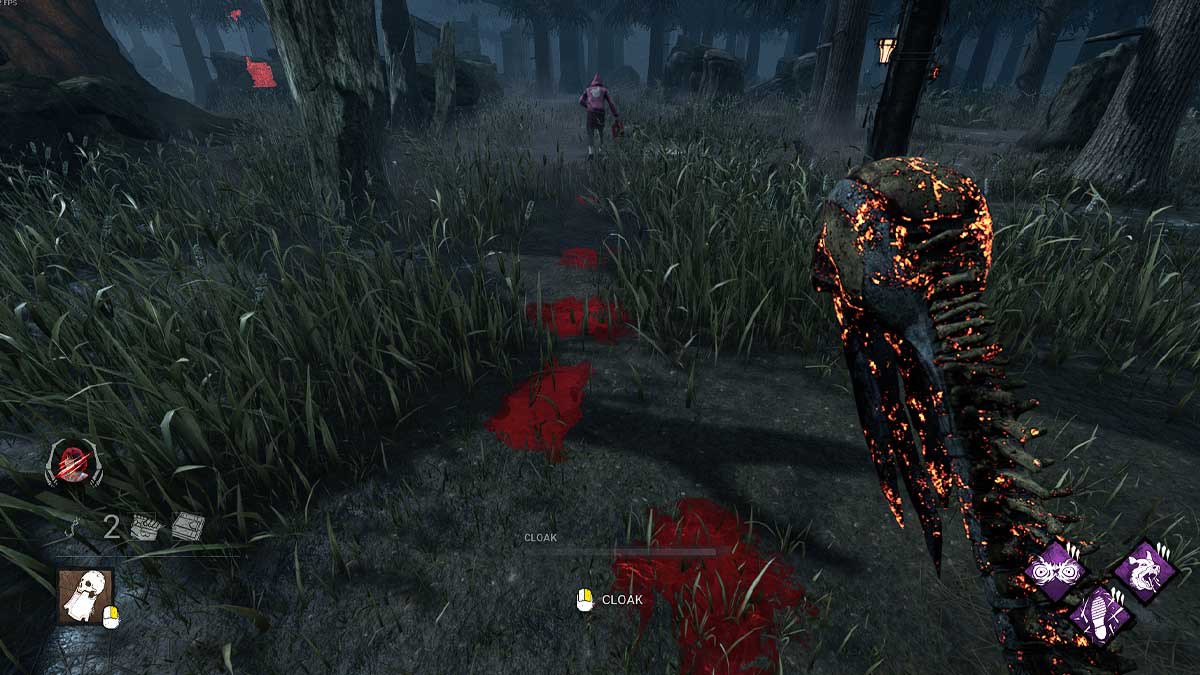 Born out of the shadows

The last unique perk of the Wraith is Shadowborn. The teachable version of this perk appears on his Bloodweb at level 40. Here’s how it works:

“Your field of vision is 9/12/15 degrees wider than normal. Does not stack with other FOV increases.

Shadowborn’s increased field of vision can give you a lot of additional information. It’s a good quality of life benefit that works for any killer. Shadowborn excels over some Killers who benefit more from an increased field of vision. Killers like Blight, Nurse, and Hillbilly can all cover a lot of ground in a short period of time. Their powers also allow them to act instantly on anything they see. With Shadowborn, they can go after Survivors they would normally have lost to secure victory. 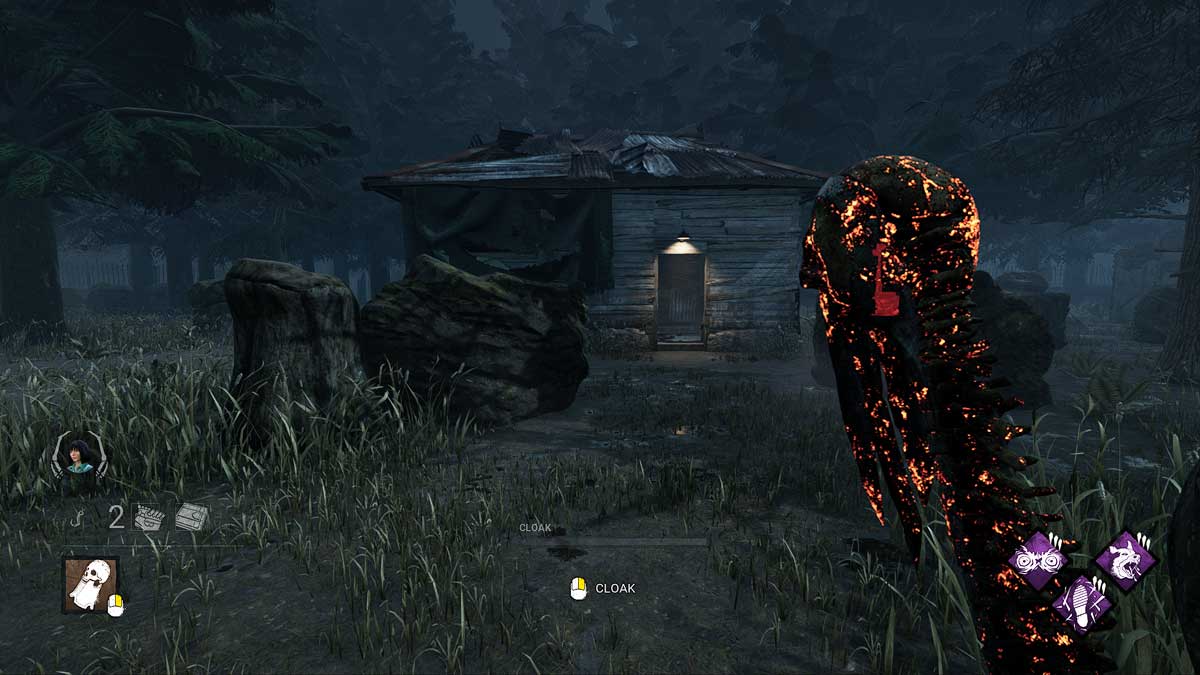 That’s all you need to know about the three unique perks of the Wraith, and how you can use them in Dead by Daylight. Thanks for reading and stay tuned for more Dead by Daylight guides!

How to Record Audio on iPhone or iPad

How to make more space on the Windows 11 taskbar

How to Record Audio on iPhone or iPad