How to record a screen on your iPhone (with sound)

Here’s how to filter a recording on iPhone with the built-in screen recording tool, along with some great third-party apps.

Being able to record your iPhone screen comes in handy for various reasons. You can record your screen to show a friend or family member how to do something on an iPhone. Maybe you have a blog where you post short video tutorials for iOS. Or maybe you want to make your own YouTube channel full of how-to videos on iPhone.

Either way, now it’s easier than ever to create a screen recording on iOS. We will walk you through how to record screen on your iPhone with a built-in tool as well as some iPhone screen recording apps.

How to Record a Screen on iPhones

IPhones running iOS 11 and later can use the screen recording tool. This utility is built right into iOS, doesn’t cost a dime, and is one of the most useful iPhone widgets.

To use the screen recording tool on iOS, you must first activate it in Control Center. To do this:

How to use iPhone screen recording apps

While the screen recording tool that comes with iOS works well enough, you might want to try a third-party app that offers additional functionality. There are plenty of apps to choose from, but all three of these apps are free to download and easy to use. 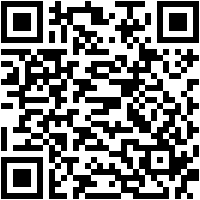 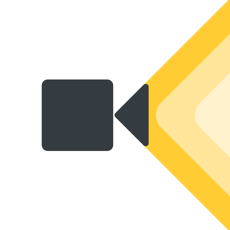 If you’re a fan of Snagit for computer screenshots, you’ll love TechSmith Capture for iPhone and iPad.

Press the red button at the top of the app to start recording, and then select Start the broadcast on the next screen. If you want, you can also turn on the microphone to record audio.

Just like the native iOS tool, the clock or bar at the top of your screen will show in red while recording. To stop recording, press this red bar and select Stop . You will see a notification that your screen recording has been saved.

Open the app and you’ll see the recording, which you can share if you want. Select an option from Camtasia, Snagit, TechSmith Relay, or one of your device’s sharing options. The option to share with Snagit is ideal if Snagit is installed on your computer.

2. Save it! Screen recorder 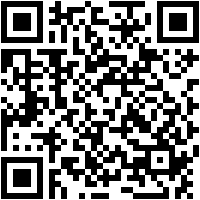 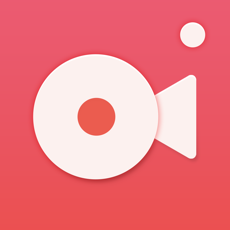 Save it! Screen Recorder is another good option from the App Store. This app works almost the same as TechSmith Capture.

To start recording, press the red button , then select Start the broadcast on the next screen. Again, you can turn on the microphone if you want to record audio with your screen as well.

The clock or bar at the top of your screen will be red while recording. To end your recording, press the clock or the red bar and select Stop . You will see an alert that your screen recording has been saved.

Open the app to view your recording. From there, you can share it to your Camera Roll, YouTube, or any of the other apps on your device. Save it! also offers a nice video editor so you can crop your recording, change canvas size, add background color, etc.

Download : save it! Screen recorder (free and premium version available) 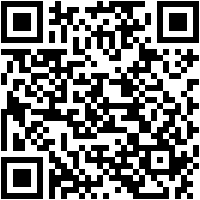 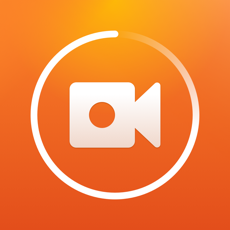 You will be greeted by the clock or the red bar at the top of your screen, just like the others. Press the clock or red bar to stop your recording, then press Stop to confirm. You will see a notification that your recording has been saved to your photos.

DU Recorder also offers additional features including live streaming to YouTube, Facebook and Twitch. You can also edit videos from the app to cut, add text or music and crop your recording.

It’s your turn to create an iPhone screenshot

Now that you know how to use the handy screen recording tool in iOS, along with some great apps from the App Store, it’s your turn. Now you can create an excellent iPhone screen recording in a matter of minutes.