Are you on Windows 10 and want to program the time at which your PC should shut down? Look no further: a small command that can be included in a shortcut does the job perfectly, despite a plethora of unnecessary GUI tools on the net since these use the same command and potentially contain malware.

There are many situations in which we would like to be able to shut down our computer after a while. For example, when you synchronize files in the cloud, download large files, perform maintenance that is quick to go on forever. The list, of course, is not limited to these few examples, and you will find, we are sure yours.

The command that we are going to give you will not be unfamiliar to you if you are familiar with Linux. In fact it is identical on Windows, Linux and macOS, so that it almost seems that we are dealing with a standardized command which is not so common between these systems.

We will therefore see how to program the shutdown of your computer with a command, put everything in a shortcut, and cancel a programming in progress.

Here’s how to shut down your computer after a while

The command to shut down your computer is pretty easy to memorize, but if that sort of obscure code isn’t your thing, it’s easy to bundle it all into one or two shortcuts. You can either launch it in Command Prompt, or run it directly. The procedure is the same except that you must of course enter the command in cmd in the event that you use the Prompt.

To cancel a programming in progress (it is useful sometimes), nothing could be simpler if you know the trick:

Namely, in the basic command, the -s stands for “shutdown” for shutdown. You can also replace it with -l (logout to just log out) or -r (restart to restart).

You can also put this command in a shortcut. We are going to create three, two of which have different durations and the third to cancel the programming. For it : 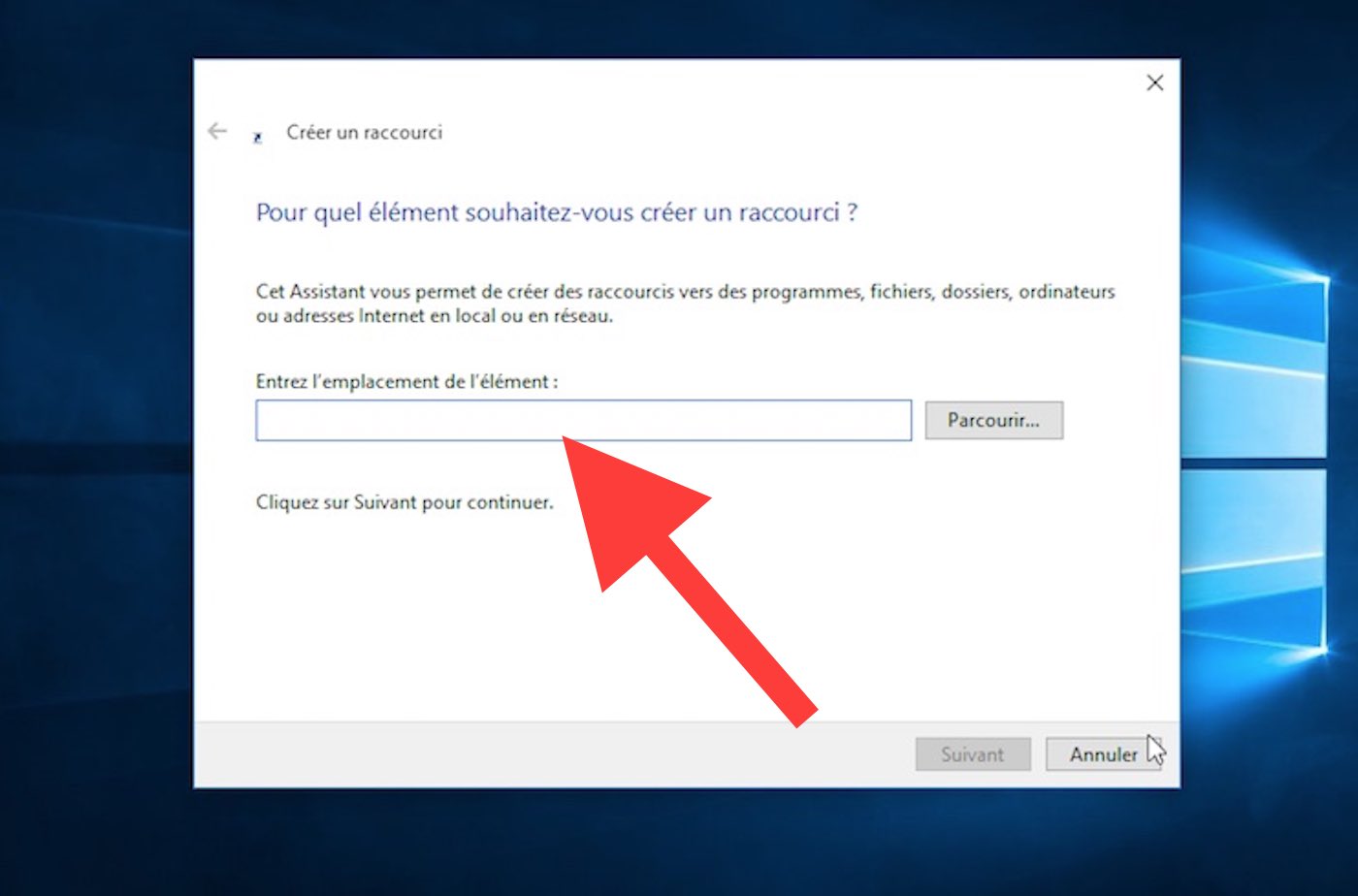 Then repeat the operation with 3600 seconds and again with the command shutdown.exe -a to cancel. You now have three shortcuts that will do as well if not better than applications downloaded from the net, while being more secure and guaranteed without anything superfluous or unnecessary application in bundle.