The power of the trickster

The Trickster has a terror radius of 24 meters and a movement speed of 4.4 m / s. Its power is called Showstopper. He begins the trial with 60 daggers that he can aim and throw at the survivors. He can choose to throw one dagger at a time, or fire them quickly while holding the attack button down. When the Trickster throws daggers quickly, its movement speed is slowed, but its accuracy and throwing speed are increased. The Trickster can reload his daggers in any locker.

That’s not all there is to his power, however! Every time the Trickster hits a Survivor with a dagger, he fills a yard around his power. When this gauge is full, the Main Event ability becomes available to the Trickster, which is indicated by a yellow effect appearing around the Trickster screen. The meter starts to run out quickly, so the Trickster must quickly trigger the Main Event with the secondary action button. If the player does not activate it before the power bar is completely depleted, the Trickster will need to refill the meter again. 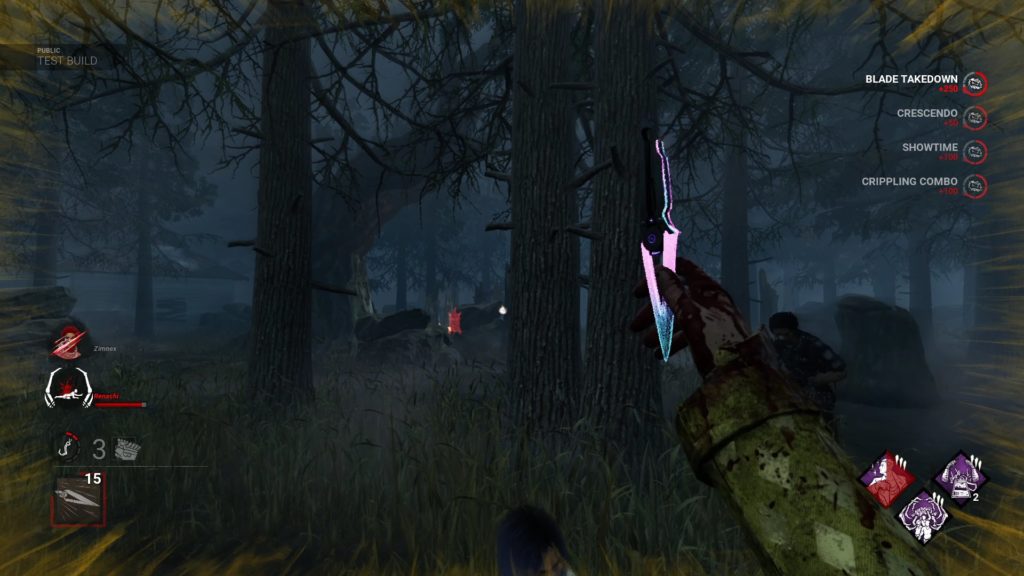 Now that you know how his power works, is it any good? We already have two ranged killers, and while I think the Trickster’s power has potential, it has the same weaknesses as the Huntress and the Deathslinger. It travels at a slower ground speed, which can make it difficult to maintain pressure during a test. This becomes even more visible on large maps.

Along with this, anything Survivors can use to hide from the Trickster’s blades can interfere with his playstyle. This makes the Trickster’s ability to kill dependent on which card he gets.

Landing blades on Survivors isn’t that hard for the Trickster, especially if he shoots them quickly, and the Trickster can easily take advantage of Survivors who are out of position. His ranged abilities also allow him to play safely around paddles, as he can simply wait for the survivor to let go of the paddle and get multiple blows of the blade to complete the laceration circle.

The ability of the Trickster’s Main Event should not be underestimated. This rapid-fire barrage of blades can quickly injure and bring down survivors on the way to the Trickster. Activating the Main Event at precisely the right time can change the course of a game quickly. The Trickster is a killer that you’ll have to train with to be good. But with proper management of his power, he will be quite deadly. 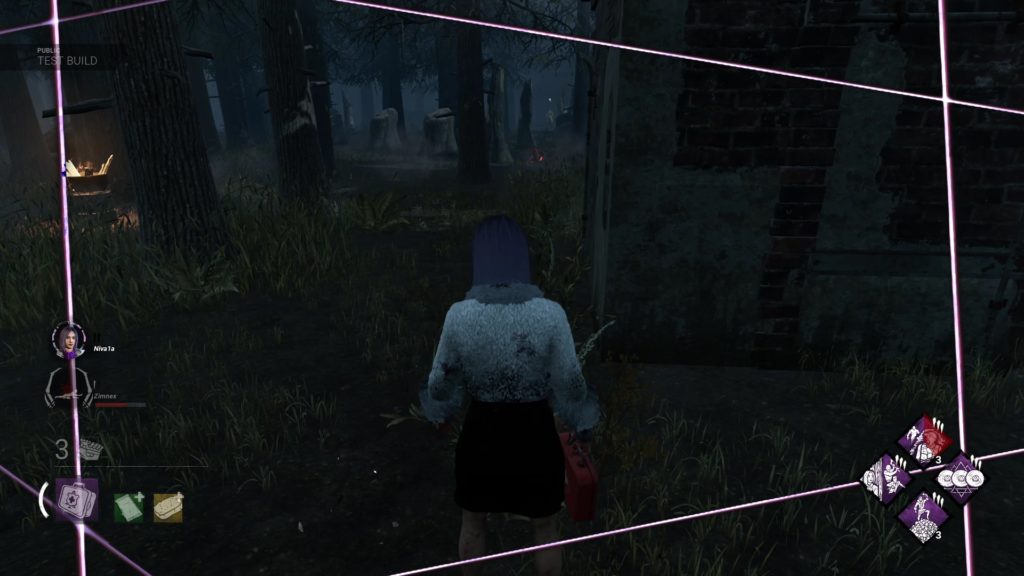 Benefits of using the Trickster

There are several benefits that can be used to supplement the power of the Trickster. Iron Maiden, one of the Legion’s unique perks, is by far the most powerful asset to use on the Trickster: “You open the lockers 30/40/50% faster. Survivors exiting lockers suffer the Exposed status effect for 30 seconds and their location is revealed for 4 seconds. “ With Iron Maiden, the Trickster will be able to reload his daggers faster and get back in pursuit of the Survivors.

As for what other perks you can use, the good news is that most versions will work with the Trickster. However, since the Trickster’s primary way of damaging Survivors is with his power, you shouldn’t use perks that only trigger basic attacks. These types of perks would hinder the Trickster more than they help him. Some examples of perks that trigger Basic Attacks are Sloppy Butcher, Knockout, and Hex: The Third Seal.

There is another factor to keep in mind when choosing the benefits for the Trickster in Death by the light of day. He moves at a slower movement speed than other slayers. Thus, the perks that require the killer to move quickly around the map will be less useful to him. Tinkerer, Surveillance, and Pop Goes the Weasel are examples of perks that require quick travel time.

If you want to see what the power of the Trickster looks like in the game, check out my video above going through all the details.

How to use FaceTime on Windows Very easy!

Why is my smartphone showing me the Bluetooth DUN message

How to use FaceTime on Windows Very easy!

Why is my smartphone showing me the Bluetooth DUN message