In May 2018, Google announced that it was phasing out the Works with Nest platform, with the service shutting down at the end of August 2019.

Although Google has relaxed its position that all Works with Nest integrations will stop working immediately, it has warned users that if they don’t migrate to a Google Account, they will miss out on features like suspicious activity detection, two-step verification and security check. ; as well as an easier way to get your Nest devices to work with other Google services – think camera images on a Home Hub or Android TV, for example.

You also won’t be able to subscribe to the new Nest Aware plans without first migrating your account.

However, if you switch to a Google Account, your Works with Nest connections will stop working immediately and you won’t be able to go back, which IFTTT has warned people about.

Therefore, before you migrate, you might also want to check what other Works with Nest integrations you have to make sure that this is really the right solution for you. To do this, go to the Works with Nest section of your Nest app.

If you’re happy to migrate to a Google Account, it’s pretty straightforward; especially since you most likely already have a profile with the search giant.

Now, follow the steps to review and disconnect all existing Works with Nest connections, and then merge your Nest Home with your Google Home (if you already had one).

At this point, if you share your Nest account with family members, you’ll need to invite them back. It’s important to note that anyone you give access to your unified Google Nest Home will have the same level of access and control as you – that means they can take you out of the house, so choose wisely!

Finally, you must accept Complete migration (there is one more option to say No thanks and deposit on the whole).

What to be aware of

Although Google has said it is working with some Works with Nest partners to migrate their integrations to its Works With Google platform, it has been slow so far.

According to Google, in the future, all smart home interactions will have to go through Works with Google Assistant and the Google Home app, which currently only has three triggers for routines: voice, touch, or calendar ( this promises more will come later).

Even though Works with Nest partners like Philips Hue, Lutron, and Rachio are moving to Works with Google Assistant, there is currently no way to replicate the functionality offered by their existing WWN programs.

No need to turn off the lights when the thermostat goes into Away mode. No more turning on your Lutron switches if Nest Cam detects movement. Your Rachio Watering Controller won’t activate when your Nest Protect detects smoke.

It sounds like a big blow to the smart smart home. Google said The ambient last year he’s been working on sustaining presence and occupation and says he will bring routine home / away triggers. 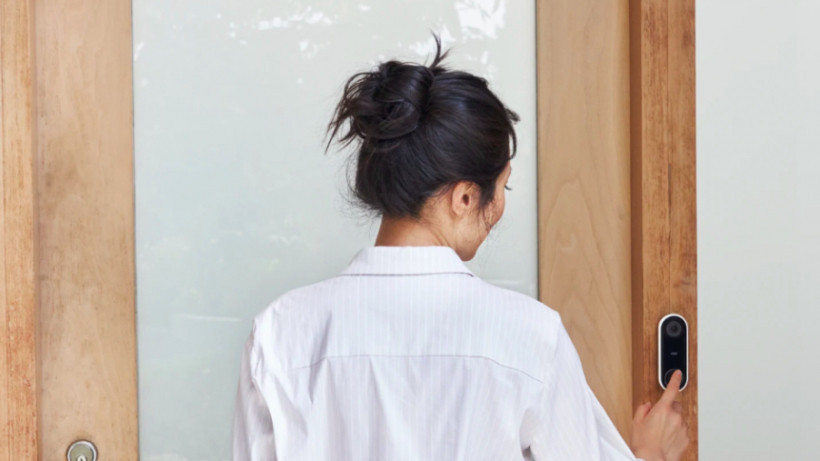 As of August of last year, no new Works with Nest integration has been allowed. Although Google initially gave the impression that all integrations would stop working on August 31, 2019, it clarified that existing connections will continue to work.

That is, until you merge your Google and Nest accounts. As soon as you agree to this merger, your WWN integrations will cease, even if it’s before the August deadline, and that will be it.

Google says the merger will allow Nest and Google devices to work together in new ways, without additional configuration, and will give you the advantage of one place to manage multiple homes and members of the house – the Google Home app (well that the Nest app remains, for now).

If you choose not to merge and stick with Nest, that’s fine (at least for now) and you’ll be governed only by Nest’s terms and privacy policies, not Google’s. If you do this, you will get security updates, but not new features.

If you decide to go ahead with the new Google Nest, all of the integrations that Google says are coming to manage your smart home will need to be handled through the Google Home app. It also means that Google’s own smart speakers like Google Home, Mini, Nest Hub, and Nest Hub Max will make it easier to manage your Google smart home. This is the world of Google, we live in it.

Can I still use Alexa with Nest?

Yes. Google worked very early with Amazon to migrate the Nest skills to Alexa “to ensure a smooth transition before ending the Works with Nest program.”

A wise move, as cutting Alexa from Nest would have caused a lot of backlash from users who bought the device with this capability as an advertised selling point.

What happens to my data?

Once you sign up for Google, all of your smart home data – past, present, and future – will be transmitted to Google. When it first bought Nest in 2014, Google said that would not happen. But, to anyone’s surprise, it is now. All data in your Nest home will be linked to your Google Account. While all data from interactions with the Google Assistant may be used for ad personalization (you can turn this off), Google says data from Nest devices will not be used in this way, but users will not be able to review or delete their data. unless they delete their account.

Users will no longer have access to their data from the API, which will exclude workarounds used to control Nest devices on officially unsupported platforms, such as SmartThings and Home Assistant. Work with Google Assistant, the replacement for Works with Nest, will not allow access to the open API that allows these workarounds to exist. It will also be a more tightly controlled system than WWN, with partner devices having no access or control over Nest devices.