How to Force Restart iPhone (All Models) 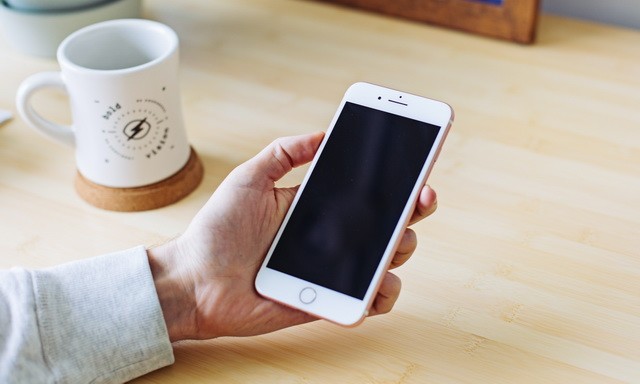 IPhones are arguably very popular with millions of users around the world. The good thing about iPhones is that they all share the same IOS which makes it easier to use, but the overall design of iPhones changes from generation to generation which changes some things like how to restart them. In this guide, you will learn how to force restart iPhone and we will include all models for you including iPhone 13. Let’s get started.

How to restart iPhone 13?

IPhone 13 is Apple’s latest and greatest iPhone with a lot of improved features. However, the overall design is not much different from the previous generation. So the restart process is also very similar. Here’s how to restart iPhone 13.

How to restart iPhone 12 and other modern iPhones

Like iPhone 13, it’s also very easy to restart iPhone 12 and other modern iPhones like iPhone 12, 11, 11, XS, XR, and iPhone X. If you have these iPhones, you will need to follow through. the following steps to restart your iPhone.

How to restart iPhone 8, 7 and earlier versions

How to Force Restart on iPhone 13, 12 and Modern iPhones

Like other smartphones, iPhones sometimes crash, which means your conventional methods won’t work to restart them. If this happens with your iPhone, you can follow this method to restart your device. Please note that this method will work for iPhones 13, 12, 11, XS, XR, X, and iPhone 8.

In this method, we will use the button combination that will signal the system to restart the device. Here is how you can use this method.

If for some reason this method doesn’t work, wait until your iPhone runs out of battery. Once the battery is exhausted, recharge it and restart your device.

If you have iPhones other than those mentioned in the section above, you can use the following steps to force restart.

The above method will work for all versions of iPhone except iPhone 7. This is because the home button on this model is 3D touchscreen, which means it doesn’t will not work to force restart. You can use the following method to force restart your iPhone 7.

What is the difference between resetting and restarting?

When you reset your iPhone, it means you are deleting all apps, files, settings, and other data from the device. On the other hand, when you restart, you will only turn off the device and then turn it back on. Restarting the device will not delete your data or personalized settings.

That’s all. In this guide, you have learned how to restart an iPhone and we have included the restart methods for all models including iPhone 13, 12, 11 and other models. If you have any questions let us know in the comments. Also consult this guide to find out how to secure your iphone.