Explanation of the new faction warfare system in Albion Online

The Call of Arms update was introduced earlier this month, with plenty of new features, from the Hellgate overhaul to overall improvements. Most importantly, he introduced the new faction warfare system in Albion online.

As you probably already know, with the faction warfare system, players can register for certain factions in the city. When joining a city faction, players can fight enemy faction players and NPCs on behalf of their city.

Fighting for or fighting a city can be done by capturing outposts or by capturing entire areas. In fact, this will provide players with faction loyalty points, which they can then spend on faction rewards.

The value of captivable objectives increases over time, which is a great incentive to attack enemy cities and respective factions. Defending cities is also very rewarding, and the longer a faction holds a city, the more faction loyalty points are awarded to members of the faction.

Although the faction war was part of Albion for a while, many changes were introduced in the update. 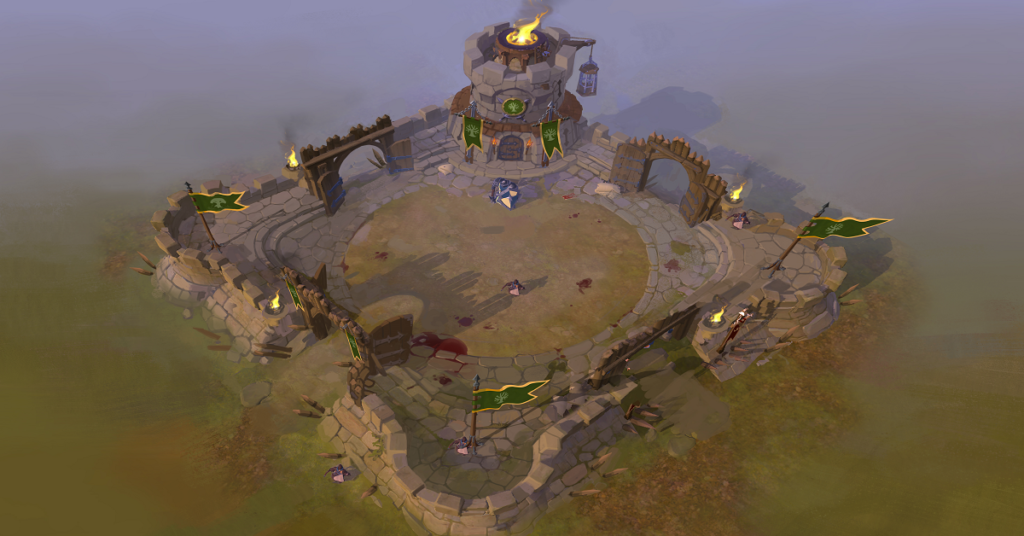 I talked about it a lot: Albion online is a great game, but tends to be quite complex and at times overwhelming, especially for new players. The new faction warfare system in Albion online came to solve part of this problem by making sure no one dies when faction warfare takes place in a yellow or blue zone. This way, new players can play whatever they want, helping their city faction, without worrying about losing their gear.

Red Zones remain a deadly spot for faction warfare, and to add more content, there are now more Red Zones spread across the open world.

Albion online focuses a lot on PvP, so naturally it would require full scale battles, much like ZvZ. New players can get a taste of a battle in the yellow and blue areas, and veterans can get it in the riskier areas.

But what caught my attention is that the game now pushes players into direct conflict via a “front line”, grabbing the attention of players by giving them a chance to conquer regions of the world map. . The conquest of a region is done by controlling most of the outposts in that region. 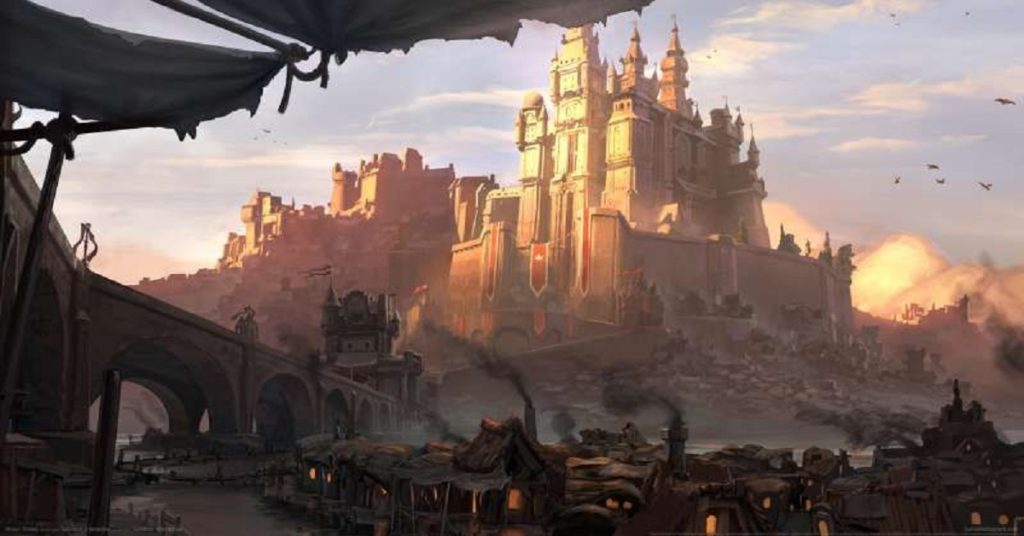 It’s been less than a month since the Call of Arms update came out and the new Faction Warfare system was put into action, so I can’t say for sure, but I feel like he has a lot of potential. I’ve spoken to a few players ranging from newbies to seasoned veterans, and the overall reaction I’ve heard is positive, especially from newbies, as they’ve never been brave enough to risk their hard-earned gear before. . Now they can enjoy this part of the game without worrying.

Of course, there is room for improvement, but the Albion online The dev team tends to keep a close eye on player opinions, so I’m sure they’ll keep improving it until they hit perfection, or something pretty close.