Looks like the Korean guys in green tracksuits have taken the world by storm, right? The series quickly became the most watched in Netflix history, so it was fair to expect the Squid Game game stream.

That’s why we’ve rounded up the top 7 apps for Squid Game fans (Android and iOS) that let you experience what it’s like to be in the game, but without any real risk.

These games recreate the challenges of the series in detail, and what could warm a fan’s heart more than that? It must be said, the Squid Game is not the only game that can get on your nerves, there are plenty of excellent survival games To try. 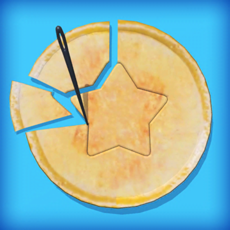 Let’s start with a perfect app to play when you’re bored.

Make no mistake, the game isn’t bad, it’s just not too complicated. In other words, it’s a solid arcade game designed in a Squid Game theme. As for the plot, you will have to complete all the challenges that the characters in Squid Game have faced. First we have the green red light, then the dalgona candy challenge, and so on.

Beyond that, the developers have recently added new mini-games like odd or even, coin flip, claw machine, etc. All levels are time limited just like they were in the show which adds to the atmosphere. The prize also stays true to the original – whoever wins will get all the money.

But the coolest part is that it’s actually a multiplayer game, so you will be able to compete against real people. The characters aren’t detailed and the costumes are blue instead of green, but does it really matter? The graphics are quite good and the sound effects help you get into the atmosphere faster. The game is free to play, but there is an announcement that appears after each round. 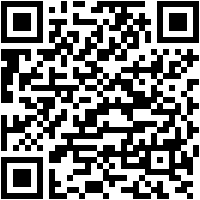 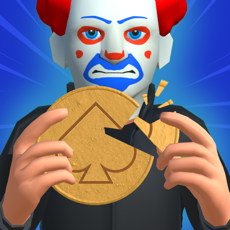 If you thought this game was just a candy challenge – you’re almost right – there are a few more mini-games as well.

While there’s a good chance you already know the rules of this game, let’s be clear anyway. There is a dalgona candy with a stamp on it. Your objective is to break the candy on the way when the tampon remains intact. Also, you can’t afford to break even the smallest piece of the stamp, because if you do, you will lose.

Here you have two steps to face the goal, so be sure to be as careful as possible. The game covers over 100 levels with different buffers, so you won’t get bored. Of course, you won’t get a unique new stamp with each level – there will be repetitions. The game works on an increasing difficulty system, so the rounds will get more and more difficult.

The game is accompanied by background music and sounds that may distract you while you are playing. You can turn off the sound, but then you won’t get the full experience. The app is free, but it has ads that appear every two minutes. 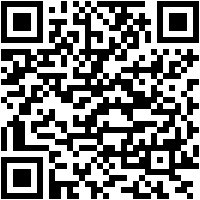 Here’s another game that recreates the Netflix show entirely.

According to the rules, you will have to become a real player of the Squid game and complete all the deadly challenges one by one. The game recreates all of the challenges that were in the show – you start with the one with a spooky doll, then the dalgona candy, then the bridge, the marble game, and more.

All games have a timer so you will need to act quickly but carefully as the game does not forgive any mistakes (even the smallest ones). However, you can use the tour at any time if needed. Needless to say, there aren’t too many levels, but the developers claimed to be adding more challenges soon.

Each spin earns you money, but there’s no in-game tricks for you to spend it (at least, for now). Speaking of graphics, it’s level, but the characters aren’t drawn in detail (if that even matters to someone). The music adds to the atmosphere and you get a great experience at the end.

Suffice to say that it is a type of game of a higher level compared to all the others.

The main key here is probably the graphics – it’s not just faceless 3D humans, but the characters that are drawn in detail. You will be able to complete all of the original Squid game challenges from start to finish, but you start by choosing your number.

When it comes to the game, first there is the red green light, sugar honeycombs, tug of war, and more. The final mini-game is the squid game itself, so get ready to take on the last living opponent. All parts come with full sound support for you to fully experience the atmosphere of the game.

In addition, you will be able to read the rules of each game before the start of the round in case you forgot or didn’t watch the show at all. Beyond that, each round is limited in time which greatly increases the difficulty. This is not a multiplayer app, so you will be playing against the AI. The game won’t charge you for any in-app items, but it does have a lot of ads. 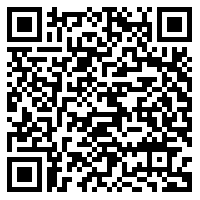 It is a casual game that allows you to complete all the challenges of the Squid Game one by one.

At first glance, this game is very similar to others mentioned on our list, but it has a unique detail that heightens the atmosphere. The point is that a man with a gun will appear throughout the game at all times with one goal: to kill you. Yes it can distract you from the round and yes you can be unfairly killed but the game is already pretty crazy so it looks ok.

The rules are all the same: win or die and die is much easier than winning. As for the towers, the game covers all the challenges of the show and nothing more. All tours are time limited so you will fully feel the tension here.

The graphics are level, but the characters are just faceless white humans (in green suits, of course). Each spin earns you money, but you can’t spend it on in-game stuff, so it’s just a reminder that you’re not dead. However, the same seems to have a lot of ads that can ruin the whole experience. 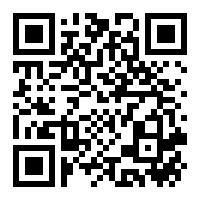 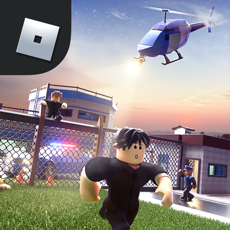 Then we have Roblox. Considering the fact that this game allows you to create a virtual universe and be whoever you want, was anyone even surprised when the Squid game challenges appeared here? Probably not – it was supposed to happen.

Frankly, if you want the most authentic experience of this deadly game, this app is definitely the one for you. This is because it is a multiplayer game, and you will be able to compete with other users across the world. This means that someone can be stronger than you, faster than you, smarter than you, and you can lose.

It sounds intense, but that’s what makes this game authentic. It must be said that the graphics here are part of the world of Roblox, so they might not be detailed and stuff, but they do fade when you enter the game.

Hereby, all cannons in the game are taken into account – the characters are dressed in green costumes and wear unique numbers. The game includes several Squid Game related mini-games dedicated to different challenges such as honeycomb, tug of war, etc.

READ ALSO: 8 games like Fall Guys for Android and iOS in 2021 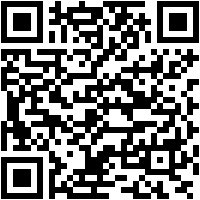 And finally, there’s a survival game that recreates the Netflix show.

As for the concept, the game does not recreate all the challenges of the series. The first game you will be able to play is the red light and green light game. The rules are simple: stop at the red light and run at the green light. Here the gigantic spooky doll watches over you, ready to kill if you make a mistake.

Then the game covers the tug of war game which allows you to team up with other players and try to be stronger than the other team. Additionally, there is a Glass Challenge that allows you to cross a glass bridge without knowing which area you can safely stand on.

All laps are time limited, so you will need to be quick and thoughtful at the same time. Each spin earns you money as a reward, but you can’t really spend it on anything. There are no in-game purchases, but there are some ads you can’t turn off.