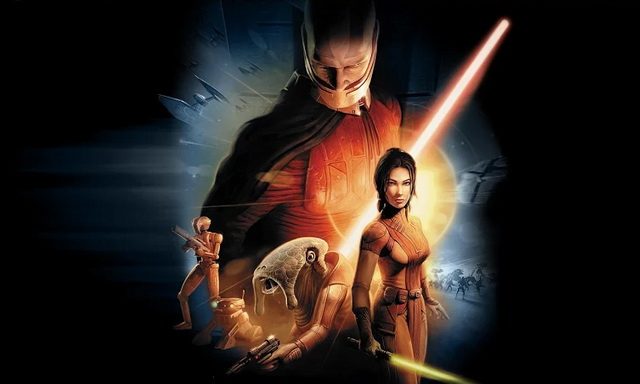 Star Wars is arguably one of the most popular entertainment franchises. There are some great games available on Google Play that let you play as your favorite Star Wars characters. Here are the best Star Wars games for Android in 2021.

Star Wars: KOTOR (Knights of the Old Republic) is arguably one of the best Star Wars games. In this game you will have access to all the main Star Wars characters, you will learn how to use force with 40 different powers, and you will also build your own lightsaber. There are tons of Star Wars locations in the game, including the iconic Tatooine and the Wookies’ homeworld, Kashyyk. In the game, an external hardware controller is also supported. It’s a paid game and you can get it for around $ 9.99.

Star Wars: Galaxy Heroes is one of the most popular Star Wars games. It’s a turn-based role-playing game that features tons of Star Wars characters. In the game, you will also collect iconic ships and engage in ship battles with other players. There is also a guild mechanic where you can join guilds and raids with friends against bosses like Rancor, AAT Tank and many more. It’s free to play with in-app purchases. 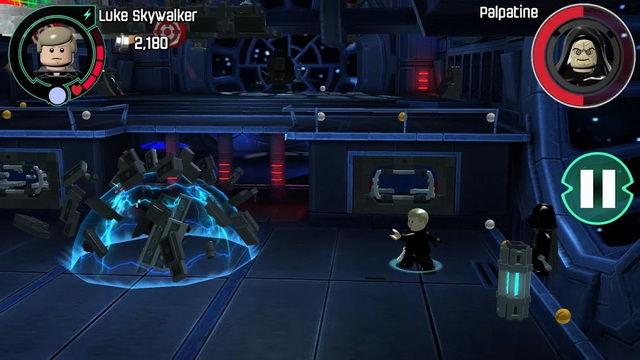 LEGO Star Wars is another very popular Star Wars game that lets you experience Star Wars Adventures through the LEGO lens. The game comes with tons of features like multiple builds, blaster battles, and enhanced flight sequences. In addition, you can also purchase the all content season pass, which will allow you to unlock lots of rewards and content. It’s free to play, but it comes with in-app purchases. 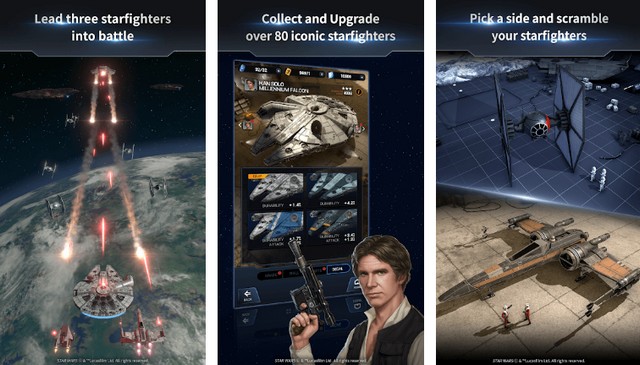 Star Wars: Starfighter Missions is one of the best Star Wars games for Android. It is a classic shooting game in which you will direct your Starfighter ships in battle and eliminate your enemies.

X-Wing Flight is another very promising Star Wars game that you can enjoy on your Android smartphone. It is an arcade shooting game where you will destroy your enemies with your Star Destroyer.

Star Destroyer comes with three deadly weapons, Laser, Ship Killer Bomb, and Heat Seeking Missiles, which you can use anytime during battle to take out enemy ships. All in all, this is a very interesting arcade game, and you should consider it if you are looking for a simple Star Wars Shooter game. X-Wing Flight is free to play, but it comes with ads.

How to change the time zone on Windows 11

How to change the time zone on Windows 11