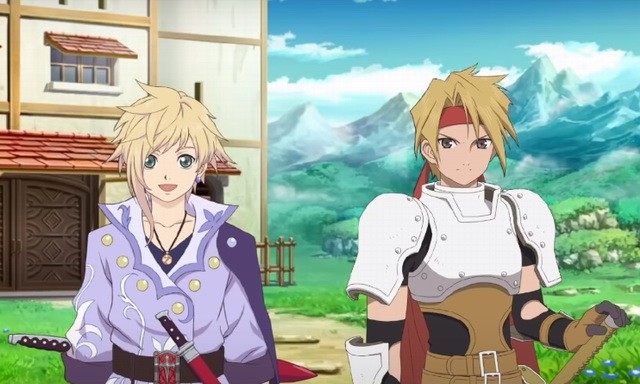 Anime is a very popular genre these days, and it is loved by millions of people around the world. This is why we are seeing a lot of new Anime games on Google Play Store, and if you are looking for the best of them, we can help. In this guide, we will share the best anime games for Android in 2020. 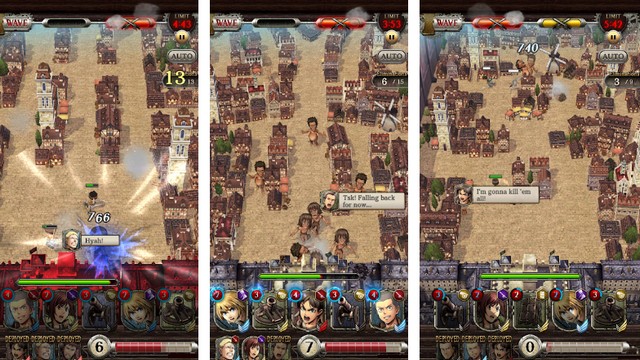 Attack on Titan Tactics is arguably one of the best anime games on Android. It is a simulation game in which you will deploy your characters in real-time battles to win them.

You will have access to the pool of 50 characters, each with their unique ability. In addition, each character has their own story as well, which will help you connect with the characters and improve the overall gaming experience. 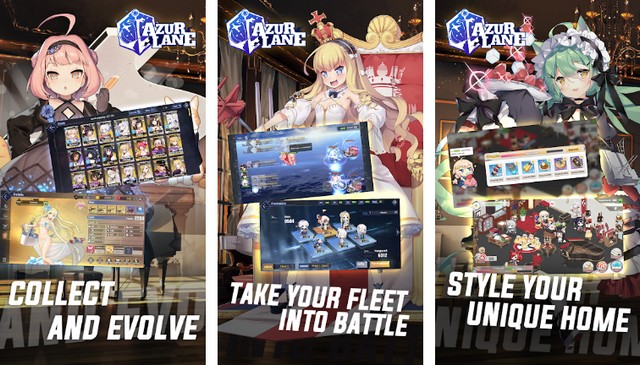 Azur Lane is another very popular anime game that includes all the bells and whistles you would expect from any good anime game. It’s basically a naval warfare game that features tons of action and ships.

The game comes with AI Controller battles as well as manually controlled battles, and you can choose the right one for you. It also includes over 300 ships, which you can use in action. You can get the game for free, but there are in-app purchases. 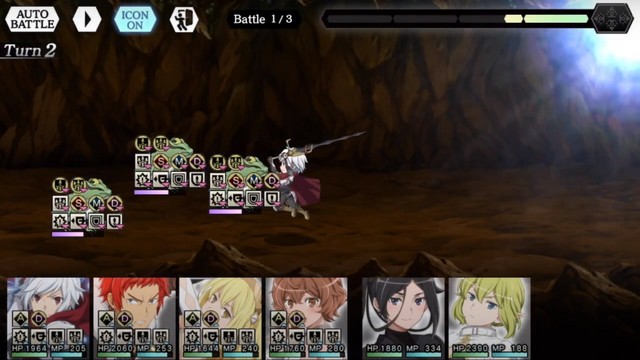 DanMachi is one of the best anime games on Android. This game is based on the popular novel “DanMachi Light”, which has sold over 12 million copies worldwide.

In this game you will play in the world of Orario, where you will build your team, which will participate in dungeon battles. The game includes tons of action and a variety of customization options that enhance the overall gaming experience. You can get the DanMachi for free, but there are in-app purchases. 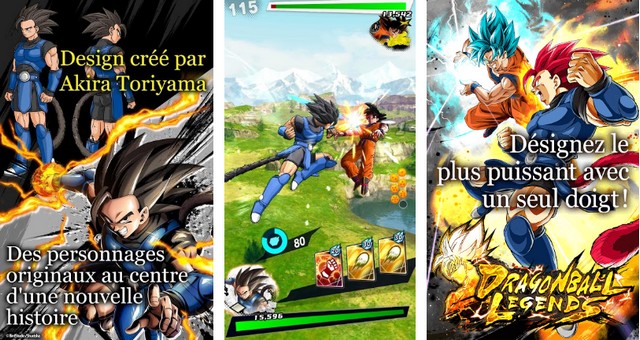 Dragon Ball Z is arguably one of the most popular animated series, and Dragon Ball Legends brings the goodness of Dragon Ball Z into this game. It includes iconic characters like Goku, Gohan, Piccolo and others, with whom you can choose and play.

In the game, you will be engaged in 1v1 action where you can fight against your friends or against other players around the world. Besides, the 3D graphics make the gaming experience more realistic. The combination of great gameplay and storyline makes Dragon Ball Legends one of the best anime games for Android. 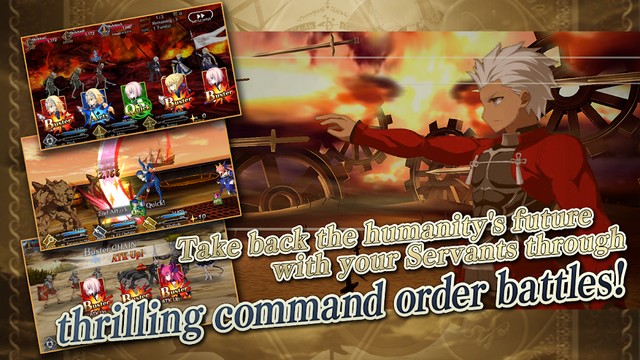 Fate / Grand Order is a role-playing game with great action. The game includes very comprehensive gameplay, including a variety of quests that you can play.

In the game, you will become the master, and with the help of legendary spirits, you will defeat anyone who comes your way. You also solve the mystery behind the disappearance of human history. 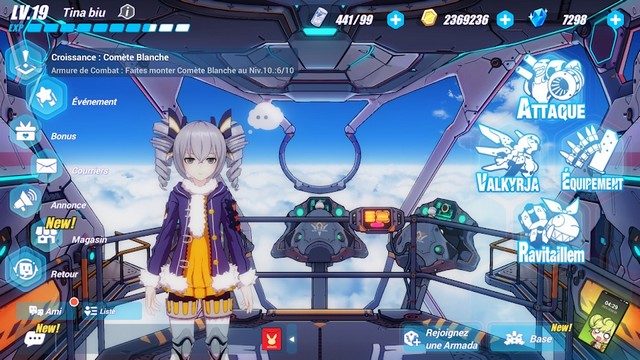 Honkai Impact 3rd is one of the best anime games for Android. In this game you will get the ultimate hack and slash action.

The game includes tons of characters that you can choose from and tons of other things that will keep you engaged. It also offers seasonal events, which will add more stuff to play even when you finish the game. You can get the game for free, but if you need premium products, it will cost you $ 3.99 per month. 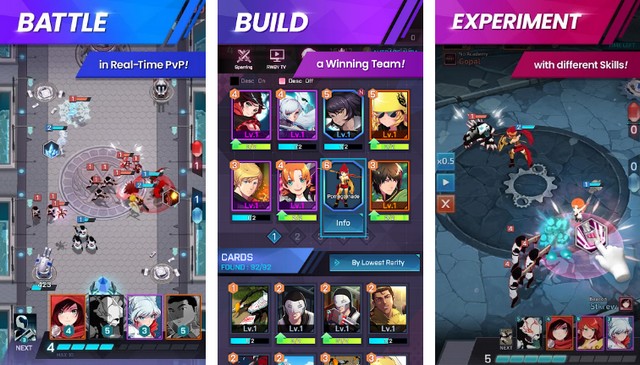 RWBY: Amity Arena is another very interesting anime game that comes with dueling gameplay. In this game you will collect a lot of cards and use them to build the decks.

Then you will use these decks in battles against other players. In battles, whoever destroys the opponent’s building first wins the game. The overall gameplay is very similar to Clash Royale, but it comes with Anime Touch. 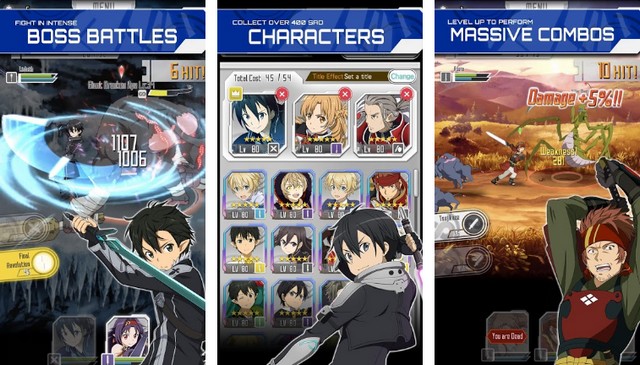 Sword Art Online: Memory Defrag is one of the most popular anime games for Android in 2020. In this game you will be playing with swords, and the game includes tons of action.

You have the option to play the story mode where you will meet the AI ​​opponents, or you can play against the best players from around the world. You will also collect a lot of new characters along the way and you can upgrade them as well. Overall this is a great anime game and you can try it out. 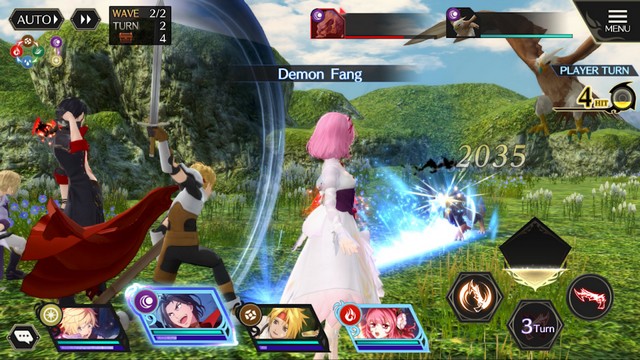 Tales of Crestoria is a game in the Tale series that includes many storytelling with dramatic stories and new characters. In this game, you will help Kanata and his companions survive in the world of Crestoria,

You’ll also unlock new character episodes along the way, and you’ll also be able to read character conversations to better understand each character. In addition to this, the game’s colorful 3D graphics also enhance the overall experience. 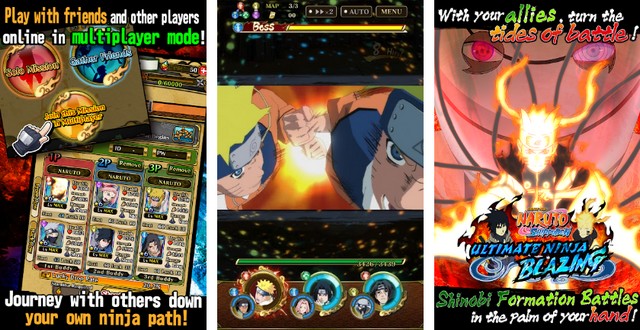 No better list of anime games would be complete without Naruto, as it is arguably one of the most popular anime series. Ultimate Ninja Blazing comes with the goodness of the Naruto series, and you have the choice to choose from the pool of over 100 Naruto heroes.

You will also learn Ninjutsu’s abilities for offensive attacks and for self-defense. You’ll also master close range combat skills to deal with massive damage dealt to your opponents. Once you are confident you can go online and play against the best ninjas around the world. Overall, Ultimate Ninja Blazing is a really good anime game, and you should try it out.

That’s it, guys. Here are the 10 best anime games on Android. Most of these games are free, but some of them offer in-app purchases, which you can use to unlock more awesome content. Let us know your favorite anime game in the comments section below. Also, if you like visual novel games, you can check out this guide.

How to find hidden cameras using your cell phone

How to make only admins send messages in a WhatsApp group

The 7 best Android anti-theft apps to protect your phone

How to find hidden cameras using your cell phone

How to make only admins send messages in a WhatsApp group

The 7 best Android anti-theft apps to protect your phone